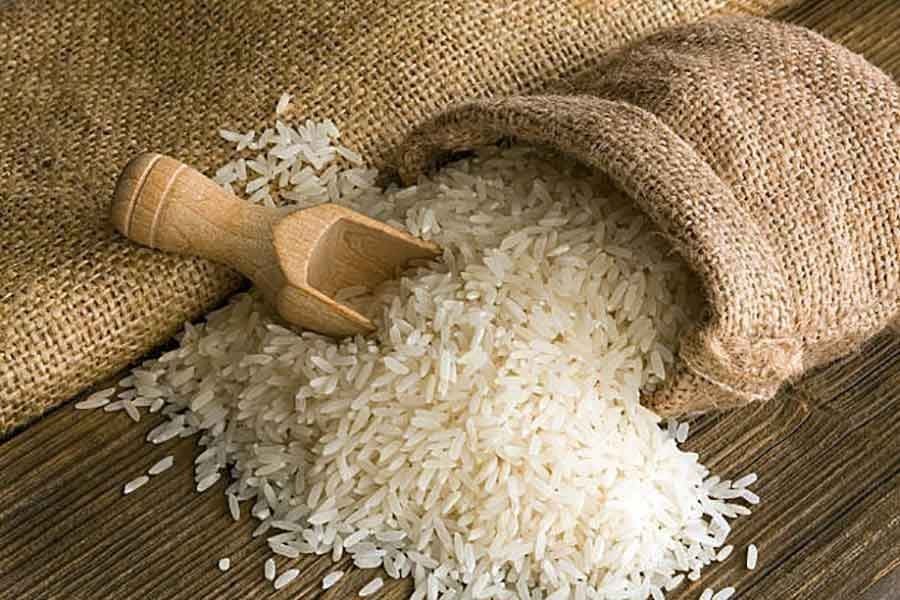 An unrelenting rise in the prices of rice for the past few months has forced the government to allow the import of the main staple at a reduced duty. The Ministry of Food has already issued a notification inviting the interested private sector importers to submit applications until July 17 next. To make the imported rice cheaper, the government has also brought down the duty rates from 62.5 per cent to 25 per cent.

The food ministry honchos have been indecisive on the issues of rice import and slashing of duty. They have dragged their feet unendingly when rice continued to be pricier by the day and broke all records. However, the rise in prices of rice was not like that of onion or edible oils. It has been small but unabated, rising between Tk.2.0 and Tk. 3.0 a week. This phenomenon has been in place for the past few months. The medium and finer varieties experienced the most rise. But, lately, the coarse varieties have also picked up the trend. Even successive bumper harvests and a sizeable public sector food stock could not stop the price from soaring.

The relevant authorities preferred to be an onlooker, barring holding one or two unproductive meetings with the rice traders and millers. Certain issues, it seems, play a major role in the current situation with rice prices, the foremost being the authenticity of official statistics concerning rice acreage and production. Experts have already raised questions about those. An important part of the marketing chain of the main staple is the role of the rice millers. The millers are an organised force that can dictate terms to others. The entry of super shops and other large business groups in rice trading has added another dimension to the whole marketing scenario.

Last but not least, the procedure followed by the government while allowing private rice imports is not like the ones followed in the import of other food items. For instance, onion importers do not have to comply with conditions such as the volume of imports. Nor they are required to submit applications to the Ministry of Commerce seeking permission to import. Thus, rice imports have been made a cumbersome process by imposing bureaucratic control. During the last 11 months, the private sector imported only 300,000 tonnes of rice. Such scanty import of the cereal was partly due to complex permission procedures and higher import duty.

The issue of paddy price at the growers' level might have prompted the government to exercise some restrictions on rice import. It felt that easy import could prove to be a damper on the paddy price at the field level, which would hurt the interests of the rice growers. But, restrictions notwithstanding, the farmers are not that much benefitted. Millers and traders have pocketed most benefits at the cost of consumers. What seems an important task for the government now is to provide some price relief to the consumers. To that end, it should cut bureaucratic control over rice import, withdraw the system of permit issuance and cut duty on rice to 5.0 per cent or less. Otherwise, the objective behind the move to allow private rice imports is likely to fall flat.