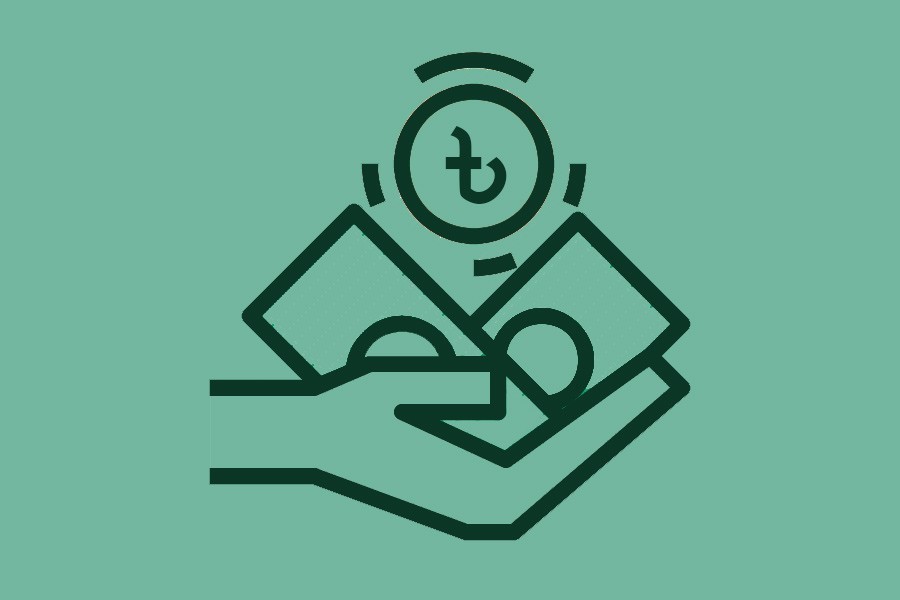 The gradual drying up of cash for the small and medium enterprises (SMEs) has been noted in a report appearing in this paper last Tuesday. Money available for the sector has shrunk by over 15 per cent to BDT 112.93 billion during the January-June period of this year. A year back, the total amount was at least twenty billion more. According to figures available, the banks have made the flow of credit to the SMEs harder to get, resulting in a 17 per cent drop in the total number of new enterprises. As of June, 2019, the total number of enterprises stood at just over 65,000, compared to nearly 79,000 a year earlier. This is not a good sign for a country depending largely on the SMEs for employment generation. There are over 130 sub-sectors among the SMEs including light engineering, rice mills, compost, biogas, handicrafts, horticulture, fish processing and a whole lot of other enterprises. The small ones employ up to 50 people with an investment of BDT 15 million, while the medium-size employ a maximum of 50 people and have an investment of BDT 200 million, manufacturing reaching the higher ends of employment and investment. Its total contribution to the country's employment opportunities is huge and highly commendable given that nearly half the new addition to the labour force every year keeps looking desperately for employment. An Asian Development Bank study a couple of years back noted that of Bangladesh's formal business enterprises, almost all except a small percentage, fall in the SME sector. These enterprises constituted 75 per cent of non-agricultural employment and contributed to 25 per cent of the GDP if only the manufacturing SMEs are considered.

The banks have no doubt points to mention, namely lack of experience and proper documentation, besides inadequate number of transactions. Yet when defaulting on bank loan-repayment has made headlines in recent years why should the funding needs of the SMEs be made a short shrift of? It's a bit curious given the fact that almost all banks have a dedicated SME wing. Their publications and websites show an avid commitment to the SMEs, whether new or old. The Bangladesh Bank, the central bank of the country, took the lead by showing special interest in the SMEs sector a long time ago. Credit policies and programmes were made; and indeed, one of its heads in the very recent past was called 'SME Governor' because of the interest taken in the area. These small and medium enterprises have indeed made huge contributions to reducing income inequality and poverty alleviation. The Bangladesh Bank emphasises inclusion of women in the SME sector, making it a tool for empowerment. The government's eagerness in this regard came in the form of the SME Foundation, which is an apex body, under the Ministry of Industries.

The Chairman of the Association of Bankers Bangladesh has been quoted in the report as saying that banks would continue to lend credit support to new enterprises as part of their inclusive banking. This is a silver-lining in the whole story. Given that the central bank is so hands-on with the SMEs, we urge the government to expand the capacity of the banks and make sure that the SMES, the largest employment-generator, can move ahead in making contribution to the economy unhindered.

In search of genuine PPP

Now floods on the rumble