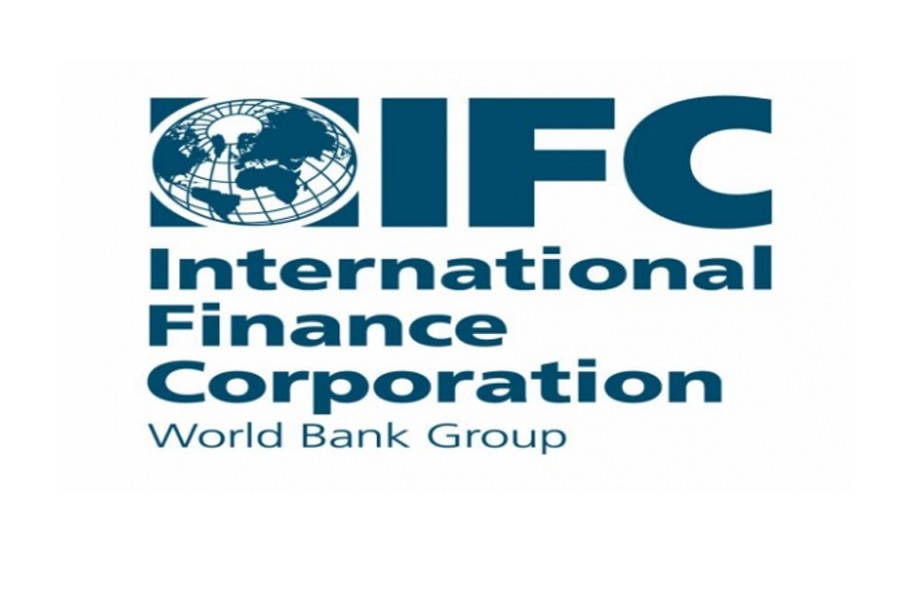 The International Finance Corporation (IFC) will assist Bangladesh in boosting exports from many newer priority sectors other than apparel to enhance the country's manufacturing competitiveness worldwide.

Stimulating export-led growth is at the core of the objective of a technical-assistance deal signed Sunday in Dhaka for formulating export roadmaps covering a number of potential sectors which will also come under investment priority.

Among the sectors on the list of priority are leather, leather goods and footwear, electronics and plastics, officials said.

The support will be provided under a scheme called 'Sector Competitiveness Advisory for Bangladesh' which is a part of the Bangladesh Investment Climate Fund (BICF) designed for enhancing competitiveness and connectivity to catalyse private-sector development in Bangladesh.

The Washington-based financial institution, which is a member of the World Bank Group, signed an advisory agreement with the Ministry of Commerce to this effect.

Secretary of the Ministry of Commerce Shubhashish Bose and IFC Country Manager Wendy Jo Werner signed the agreement on behalf of their respective sides.

Against this backdrop, there has been growing call for diversifying the country's export portfolio with growing focus on several other sectors that are showing positive export growth in recent times.

"The scheme will also facilitate investment in those sectors while also improving market access for linkages to Global Value Chains," he added.

Bangladesh Investment Climate Fund advisory facility, of which the aforementioned scheme is a part, is a partnership between Trade and Competitiveness Global Practice of the World Bank Group and the U.K. Department for International Development (DFID) and is also implemented by the IFC.