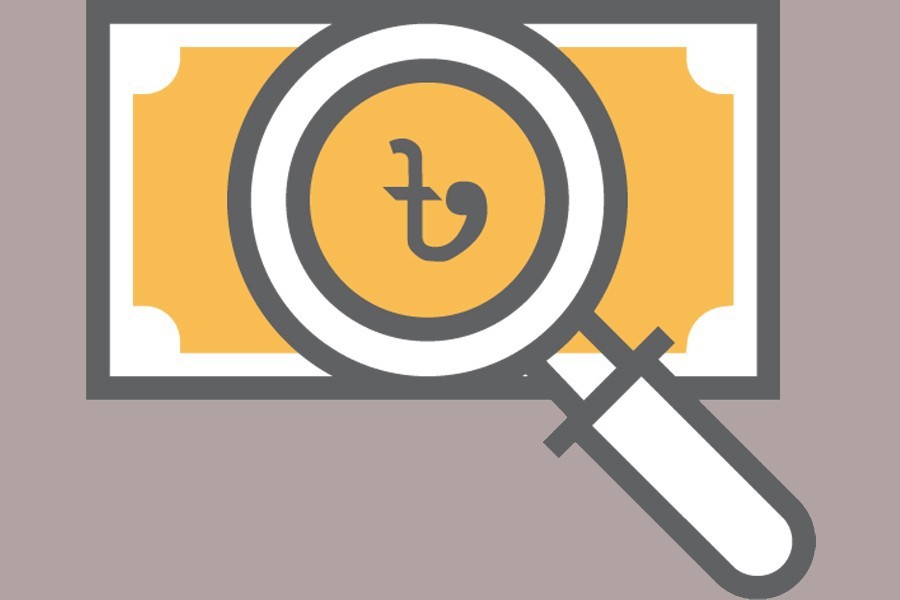 Local think-tank Unnayan Shamannay (UnSy) urges the government to reconsider its decision to allow launderers to bring back their money from abroad through paying some penalty.

If such scheme is in place, UnSy says, it will give a wrong message to citizens that crimes like money laundering get amnesty, which will ultimately encourage corruption.

The views came at a press conference hosted to give UnSy's reaction to the proposed fiscal year 2022-23 budget at its office in Banglamotor area on Saturday.

Connecting through videoconferencing, Dr Atiur says the government has proposed a cautious budget for FY23 which considers both the need to reduce import and allocations for economic recovery.

Although the upcoming budget aims to push forward an inclusive economic recovery, certain tax proposals of the budget need to be reconsidered, he adds.

Dr Atiur suggests that the government abolish the proposed facility for launderers to get their money back home from aboard paying a certain amount of tax.

"Such scheme will give a wrong message to the taxpayer as it will spare money launderers from their crimes, no matter what penalties they pay to repatriate money."

Citing previous experiences, Dr Atiur says: "It can be said that the scheme will not attract many people to get the laundered money back home."

The economist also suggests raising budget deficit by 1.0 per cent from existing 5.4 per cent to make it 6.4 per cent of the GDP.

The government should try to avail long-term easy loans from development partners instead of commercial entities, he urges.

Dr Atiur, also a former central-bank governor, suggests that the proposed tax rise in laptop, mobile phone and broadband be reconsidered as these are crucial components of 'Digital Bangladesh'.

He also advocates for raising allocation for social safety net from proposed 17 per cent of the budget to 20 per cent to broaden the coverage of the urban poor.

As part of encouraging private investment, the economist seeks special incentives on investment in southern districts on the occasion of the opening of Padma Bridge.

To boost revenue collection, he suggests enhancing the number of TIN holders to at least 20 million because there are an estimated 40-million eligible taxpayers.

But only one-third of them pay income tax, he cites.

Meanwhile, Mr Shuvro says an ordinary citizen spends a lot on healthcare and more than two-thirds of that amount goes mainly for buying medicine.

By allocating just over Tk 12 billion additionally for medical and surgical equipment sub-sector of the health budget, this burden can be eased to a large extent.

Dr Jamaluddin emphasises raising the tax-GDP ratio and enhancing the tax collection capacity of the National Board of Revenue (NBR).

Currently, the NBR is ill-prepared to effectively collect taxes from upazila level, he observes.