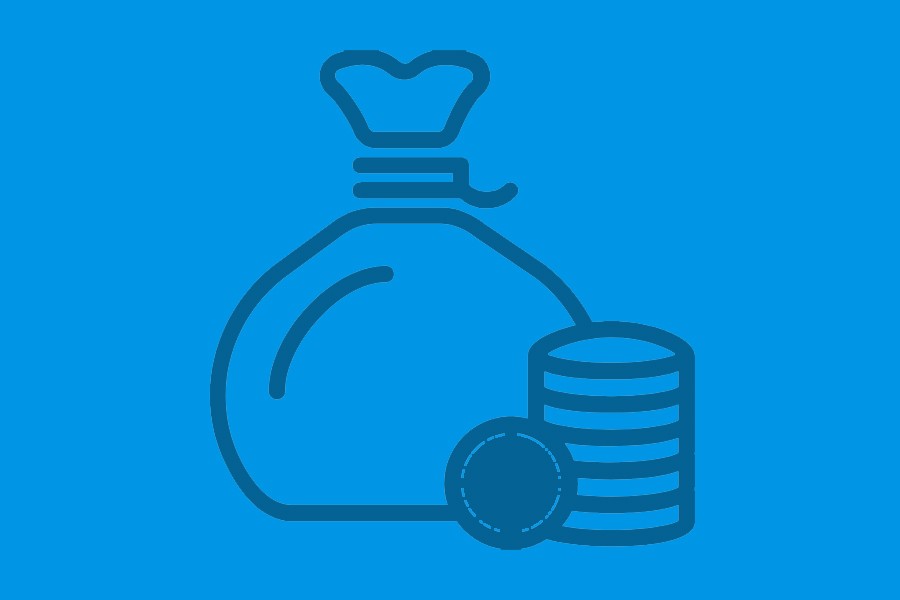 The poverty rate in the country came down to 24.3 per cent although it is still high at rural level with 26.4 per cent while 18.9 per cent at urban level.

Bangladesh Bureau of Statistics (BBS) on Tuesday released the preliminary findings of Household Income and Expenditure Survey, 2016, through a dissemination seminar held at the BBS auditorium, reports UNB.