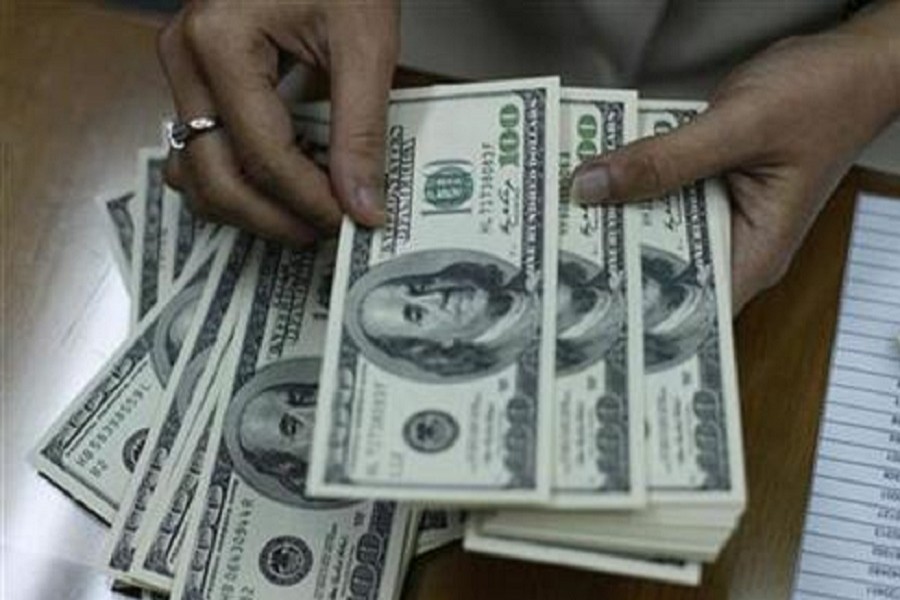 An employee is seen counting US dollar notes at a money changer in this photo: Reuters

The country received $566.57 million in remittance in the first 13 days of the current month of October.

Meanwhile, the NRB banks showed a poor performance in receiving remittance although the government allowed their establishment with a high hope.

Of the three NRB banks, NRB Bank received only $0.17 million while NRB Commercial Bank $0.19 million and NRB Global Bank $0.16 million in remittance from non-resident Bangladeshis during the period.