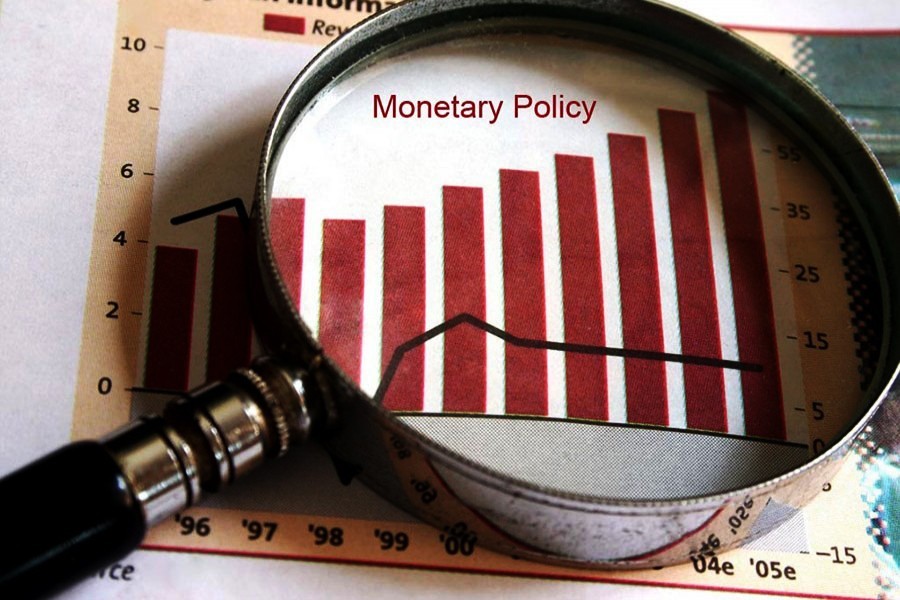 The priorities were suggested in an internal preparatory meeting on the monetary policy statement (MPS) at the Bangladesh Bank (BB) headquarters in Dhaka Monday, with Governor Fazle Kabir in the chair.

The meeting reviewed the country's overall economic situation and suggested that the next MPS for fiscal year (FY) 2022-23 should be a cautious one instead of the ongoing expansionary monetary policy, with inflation held in check at reasonable levels.

All general managers (GMs) and senior officials attended the preparatory meeting, they said.

"We're working to announce the next MPS in the last week of this month," a senior BB official told the FE.

The latest move by the central bank came against the backdrop of rising trend in the inflationary pressure on the economy in recent months, following higher prices of both food and non-food items.

The inflation as measured by consumer price index (CPI) rose to 5.81 per cent in April 2022 on a 12-month-average basis from 5.75 per cent a month before, according to the latest data of the Bangladesh Bureau of Statistics (BBS).

Economists say that actual inflation could be higher than the BBS estimate as it has been using 2005-2006 prices for years to calculate the consumer price index.

Most countries, including Bangladesh, face inflationary pressure on their economies following a fresh hike in prices of essential commodities, including fuel oils, on the global market mainly due to the ongoing Russia-Ukraine war.

The core inflation rose to 7.10 per cent in April 2022 on 12-month average from 7.02 per cent a month ago, according to the BB's latest statistics.

Currently, the central bank is measuring the core inflation which excludes food and fuel components from consumers' price index (CPI).

The prime objective of computing core inflation is to separate out the components of headline inflation, officially known as general inflation, that are caused by non-monetary events as these price changes do not reflect the impact of underlying monetary policy decisions.

The central bank usually puts emphasis on the latest trend of core inflation for preparing its monetary policy, according to the officials.

"We're formulating the next MPS considering the upward trend in prices of petroleum products in the global market, possible rising trend of inflation and ensuring proper use of credit," another central banker told the FE while replying to a query.

In the next MPS, the central bank is set to focus on boosting micro, small and medium enterprises (MSMEs) and agriculture loans along with micro-credit to create employment opportunities across the country.

The latest situation of capital market along with both foreign-exchange and money markets will be considered in the next MPS, they added.

They also said the central bank will also help ensure access to finance for marginal people through boosting financial inclusion campaigns across the country.

Private-sector credit growth is likely to be fixed for FY'23 considering GDP (gross domestic product) and inflationary pressure on the economy.

The credit flow rose to 12.48 per cent in April 2022 on a year-on-year basis, from 11.29 per cent a month before, according to the central bank's latest statistics.

The existing upward trend in the private-sector credit growth may continue until June 2022 as the demand for credits, particularly from small and medium sectors, has been on an upturn.