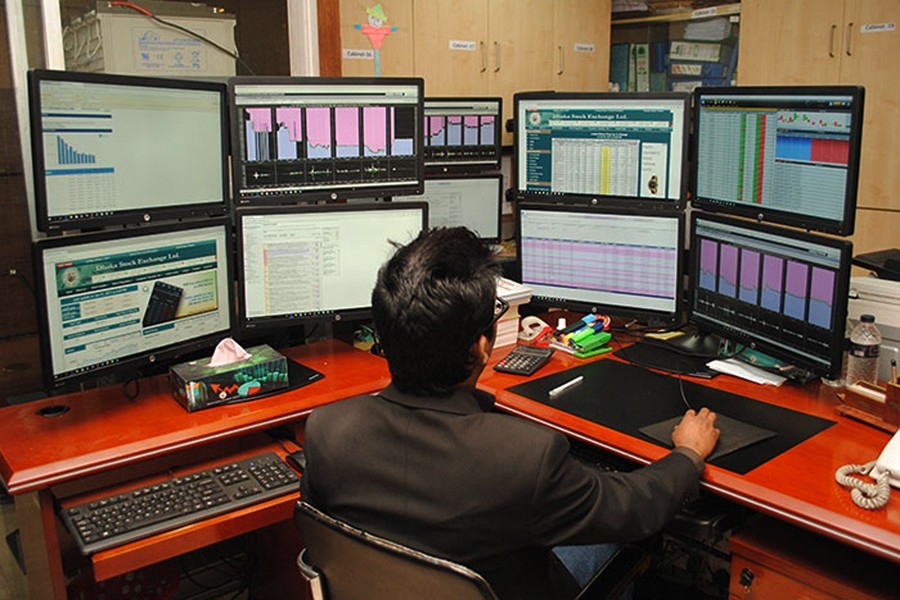 A total of 209 listed companies will have to pay an additional Tk 107.92 billion if the proposed 15 per cent tax on 'reserves and retained earnings' is implemented.

Officials concerned said a large number of companies, especially banks, will face an operational setback following the execution of the budgetary measure.

According to stakeholders, this proposal would rather hinder expansion of the companies.

Besides, the proposed tax on reserves and retained earnings will cause double taxation as the companies pay tax on those amounts once.

"It'd be a matter of double taxation. The well-performing companies have also been treated like bad companies which unnecessarily issue stock dividends," he told the FE.

Mr Chowdhury said the proposed tax also contradicts the securities rules that require the listed companies concerned to give clarification in case of recommending stock dividends.

"We've already sent a proposal to the National Board of Revenue to reconsider the proposal," he mentioned.

Mr Kamal in his budget speech proposed a 15-per cent additional tax on retained earnings and reserves when the size of the same exceeds 50 per cent of a company's paid-up capital.

According to the government's observations, some companies retain or reserve the net profits instead of distributing dividends to investors.

"For this reason, investors are deprived of getting dividend from their investment and this, in turn, is adversely affecting our share market," the minister stated.

According to an estimate of the Dhaka Stock Exchange (DSE), the additional tax of 209 listed companies will stand at above Tk 107.92 billion as of May this year.

This figure will vary as the companies having the year ending on June 30 are yet to disclose their latest financial statements.

According to the DSE website, Titas Gas Transmission and Distribution Company will have to pay the highest Tk 7.62 billion in additional tax.

Another 24 listed companies, including Dutch-Bangla Bank, will have to pay from Tk 1.0 billion to Tk 2.78 billion in additional tax on account of retained earnings and reserves.

A total of 51 companies, including Grameenphone, will have to pay an additional tax ranging from Tk 221 million to 985 million.

"The requirements of strengthening banks' capital base have also been mentioned in Basel-III," he told the FE.

"In such a situation, the proposed tax on stock dividends and retained earnings will cause difficulties in case of expanding capital base," Mr Khan continued.

Another FE report adds: The National Board of Revenue (NBR) chairman hinted at the possibility of reviewing some proposals of the budget for next fiscal year (FY), 2019-20, including 15 per cent tax on stock dividend distributed to shareholders by the listed companies.

"We took the decision of imposing 15 per cent tax on retained earnings of the companies for betterment of the capital market. If the decision works otherwise, we may change it."

Md Mosharraf Hossain Bhuiyan acknowledged that he has received strong criticisms from different corners of business community and academia against the decision of imposing 15 per cent tax.

He said these while speaking at a programme, organised by the Institute of Chartered Accountants of Bangladesh (ICAB).

In his budget speech, Finance Minister A H M Mustafa Kamal said 15 per cent tax has been imposed on stock dividend, distributed to the shareholders by any listed company, in the proposed budget for FY 20.

Defending the multilayered VAT system in the proposed budget, the NBR chairman opined that a single VAT rate of 15 per cent would hurt many sectors.

He also said VAT has been proposed in different layers according to prospects and problems of the sectors concerned.

"If the businesses get benefits and new investment comes, new employments will be generated, and consequently, poor people will be benefited," he added.