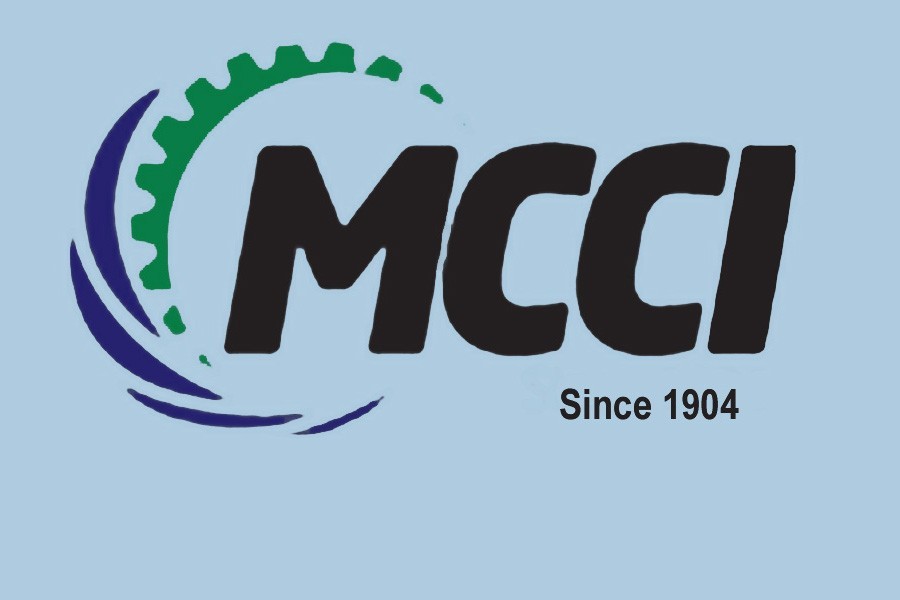 The Metropolitan Chamber of Commerce and Industry, Dhaka (MCCI) said on Friday the higher revenue collection target would create pressure on existing taxpayers.

The chamber expressed its utter disappointment over the absence of proposal to hike individual income tax threshold as it has remained the same for the past four years.

But the annual inflation rate was 5.0 per cent, the MCCI leaders observed.

The Dhaka's oldest chamber MCCI was also critical of the corporate tax rates which have not been reduced, much to the chagrin of the business community.

"Such high corporate tax rates, coupled with tax on dividends, will make Bangladesh an unattractive business destination," it said in a statement.

Hailing the finance minister for proposing measures to uphold the country's graduation to a middle-income one, MCCI suggested raising the level of private investment, including foreign direct investment.

The metropolitan chamber said the national economy is progressing, but well below its true potential.

"Inadequate infrastructure, power and energy shortage, and bureaucratic bottleneck are still the major impediments to the economic growth," it mentioned.

Also, a shortfall in tax revenue and weak ADP (annual development programme) implementation are currently the major worries for the economy, the statement added.

MCCI heaped praise on Mr Kamal for spotlighting education and training, infrastructure and planned urbanisation of villages as per the government's election manifesto.

The chamber exhorted the government to take necessary measures to ensure efficient and effective spending of the ADP funds.

It also praised the minister for implementing the VAT and Supplementary Duty Act 2012 from FY '20.

MCCI believes the new VAT regime will not mount operational complexities of businesses and taxpayers will not be harassed for a minor lapse in the compliance of VAT provisions.

"MCCI appreciates the measures taken to improve business environment. However, the benefits of these measures will only be felt if they are implemented in a timely and effective manner."

The chamber welcomed the proposal to form a 'Bank Commission', saying "the commission would rightly identify the real problems facing banks and other financial institutions and suggest solutions".

It called for the government to implement these measures in a timely manner.

MCCI welcomed the proposed initiatives to widen tax net, seeking required infrastructure to achieve this and also for increased digitisation of tax administration.

It has also appreciated government's desire to rejuvenate the stock market.

But it expressed concern that 15 per cent tax on stock dividends may discourage listed companies in capital creation and reinvestment.

MCCI cautioned the government about the proposed tax on retained earnings in excess of 50 per cent of paid-up capital, saying: "Tax on equity is wrong in principle."

It, however, is pleased that the government has raised tax-free limit of dividend income for investors to Tk 50,000 from Tk 25,000 to revive the capital market.

The chamber appreciated initiatives to support the agricultural sector, including reduction in customs duty on harvesting machinery by creating new H.S. code.

It also hailed the government for setting up a Tk 1.0-billion fund for budding entrepreneurs with intent to address youth unemployment.