Zimbabwe to borrow $1.9b from G7 countries to repay its debt 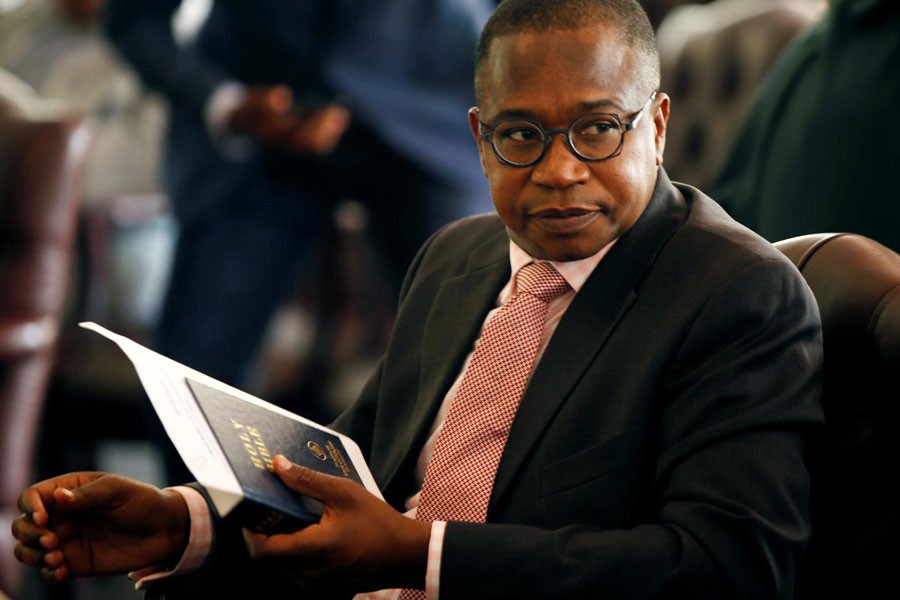 Zimbabwe plans to borrow 1.9 billion US dollars from the Group of 7 industrialised states to clear its debts to the African Development Bank (AfDB) and the World Bank, Finance Minister Mthuli Ncube has said.

Mthuli said immediately after clearing the debt, Zimbabwe would seek 1 billion US dollars from the two multilateral financial institutions to repay the G7 debt, the Herald newspaper reported Monday.

The minister said Zimbabwe also expected the Paris Club, whom it owes 2.8 billion US dollars, to forgive part of the debt.

The G7 is made up of the United States, Britain, France, Italy, Canada, Germany and Japan.

Mthuli said Zimbabwe's total external debt stood at approximately 8.5 billion US dollars as at end of June this year.

The debts, owed for over a decade now, have prevented the country from accessing fresh capital from the multilateral financial institutions to help revive the economy.

This is despite the fact that the country in 2016 cleared its 108 million dollars arrears with the International Monetary Fund (IMF).

The finance minister said Zimbabwe will need to first complete a staff monitored programme (SMP) with the IMF to restore sound and sustainable macro-economic fundamentals to be in good standing for fresh credit.

The SMP is Zimbabwe's second in five years, and will run for 10 months from June 2019 to March next year.

Japan warns about risks to economy from China virus outbreak

Coronavirus: Could it damage the global economy?

Sri Lanka earns record $5.3b from apparel exports in 2019