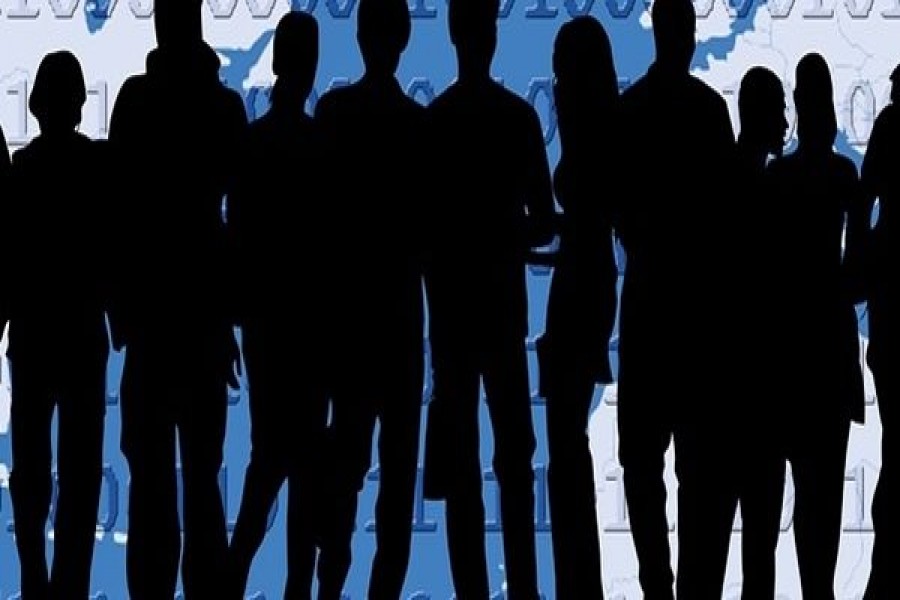 There is a persisting overall trend of insufficient good jobs for young people seeking work, who are estimated to account for over 35 per cent of the unemployed worldwide in 2017, the International Labour Organisation (ILO) said.

Despite a significant fall in youth unemployment since the height of the global economic crisis, persistent unemployment and a lack of quality job opportunities continue to hamper young people's quest for decent work, the ILO said, according to the report of Xinhuanet.

While the global youth unemployment rate stabilised at 13.0 per cent in 2016, it is expected to rise slightly to 13.1 per cent this year, the ILO's Global Employment Trends for Youth 2017 report showed.

"Addressing these persistent labor market and social challenges faced by young women and men is crucial, not only for achieving sustainable and inclusive growth but also for the future of work and societal cohesion," said Deborah Greenfield, ILO Deputy Director-General for Policy.

Globally, sizeable increases in youth unemployment rates observed between 2010 and 2016 in Northern Africa, the Arab states, and Latin America and the Caribbean have been offset by improvements in youth labor markets in Europe, Northern America and sub-Saharan Africa.

The youth-to-adult unemployment ratio has barely changed over the past decade, illustrating ingrained and extensive drawbacks for young people in the labor market.

The report also highlighted the continued vulnerabilities of young women in the labor market.

In 2017, the global rate of young women's labor force participation is 16.6 percentage points lower than that of young men.

Unemployment rates of young women are also significantly higher than those of young men, and the gender gap in the rate of young people not in employment, education or training is even wider. Globally, the female rate is 34.4 per cent, compared to 9.8 per cent for males.