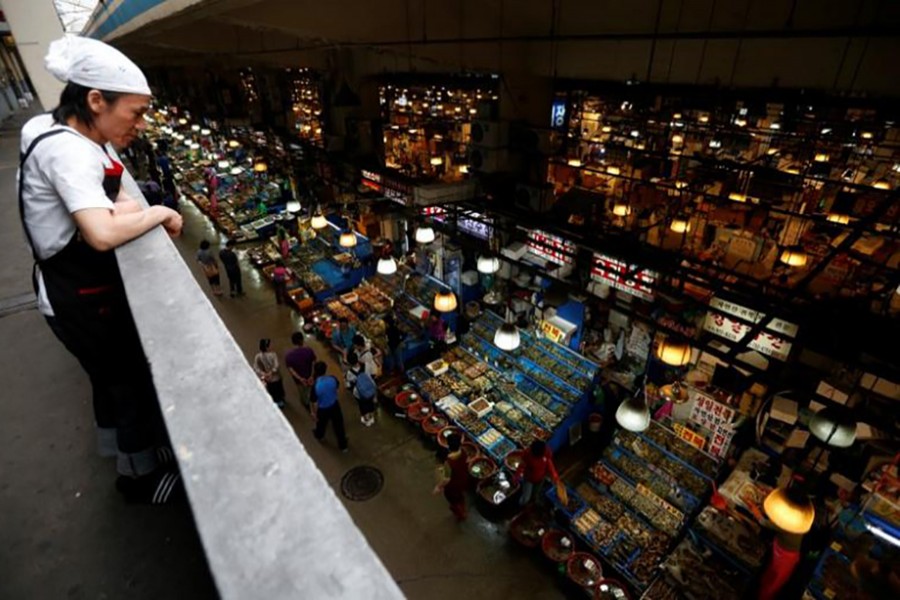 Japanese wholesale prices rose 3.0 per cent in September from a year earlier, at the fastest annual pace in almost nine years, due to rising prices for gasoline, metals, and agricultural products.

Economists expect consumer prices to rise only gradually because many Japanese companies prefer to absorb higher input costs rather than increasing prices, making it difficult for the central bank to reach its 2.0 per cent inflation target, reports Reuters.

“If anything, I am worried about corporate profit margins. It is difficult for consumer prices to accelerate when companies do not pass on higher costs.”

Wholesale prices rose 3.0 per cent in September from a year earlier, increasing for the ninth straight month, BOJ data showed on Thursday.

September’s gains marked the fastest wholesale price growth since October 2008, excluding the effect of a nationwide sales tax hike in 2014.

Nationwide core consumer prices rose 0.7 per cent year-on-year in August, which was faster than July but still well below the 2.0 per cent inflation the BOJ hopes to achieve.

The BOJ next meets on Oct. 30-31, where it will update is consumer price forecasts.