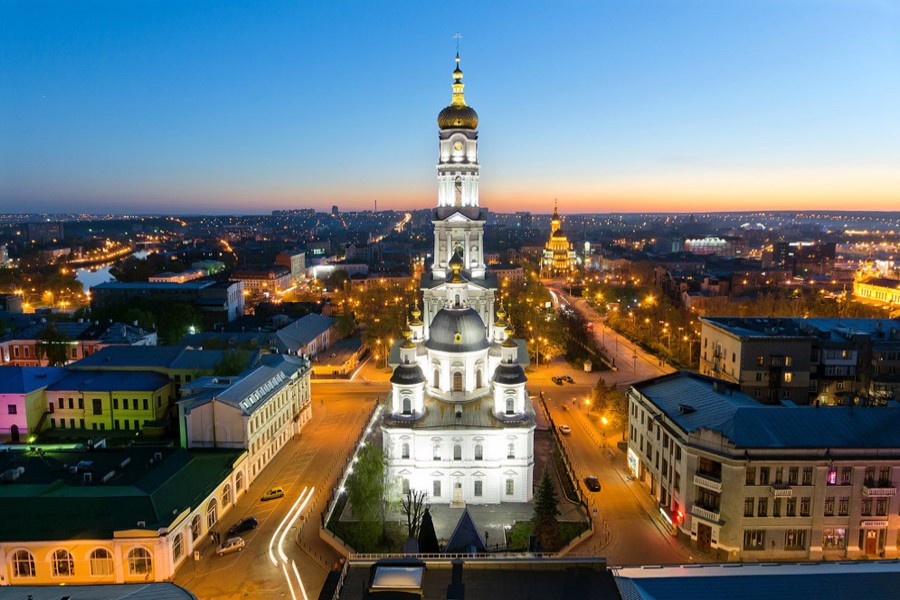 The Ukrainian government predicted next year's gross domestic product (GDP) growth to be up to 3.7 per cent, Interfax Ukraine reported on Tuesday.

Sergiy Nikolaichuk, deputy minister of economic development, trade and agriculture, said, "Next year, we expect (the GDP) growth to accelerate to 3.7 per cent," reports Xinhua.

The current year's macroeconomic forecast will also be revised from 3.3 per cent to 3.5 per cent of GDP growth, according to Minister of Economic Development, Trade and Agriculture Tymofiy Mylovanov.

Italy's public debt may surge to post-war record high at 158.5pc of GDP