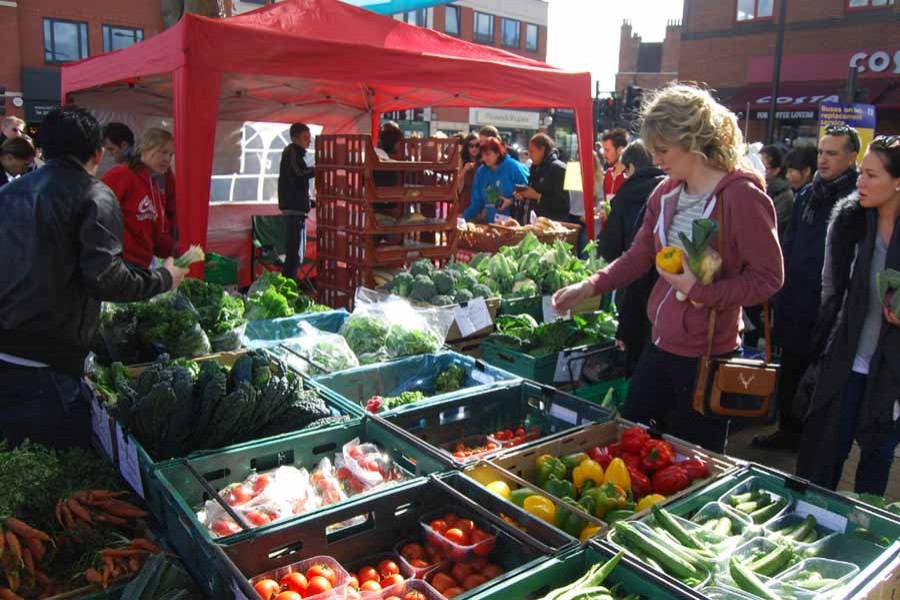 British consumer price inflation slipped back in February from a six-month high it had reached the month before, reflecting a drop in the cost of fuel and video games that predated the massive current impact of coronavirus on the economy.

CPI fell to 1.7 per cent in February from 1.8 per cent in January, official figures showed on Wednesday, in line with forecasts in a Reuters poll, while a core measure of the index - which excludes energy, food, alcohol and tobacco - unexpectedly rose to 1.7 per cent, reports Reuters.

Inflation remains well below the Bank of England’s 2.0 per cent target, after striking its lowest in more than three years in December at 1.3 per cent, and there was little immediate market reaction to the data.

Retail price inflation, an older, less accurate measure still used for inflation-linked government bonds and some commercial contracts, fell to 2.5 per cent from 2.7 per cent in January.

Producer output price inflation - a measure which can give a guide to incoming inflation pressures - slowed more than expected to 0.4 per cent in February from 1.0 per cent in January.