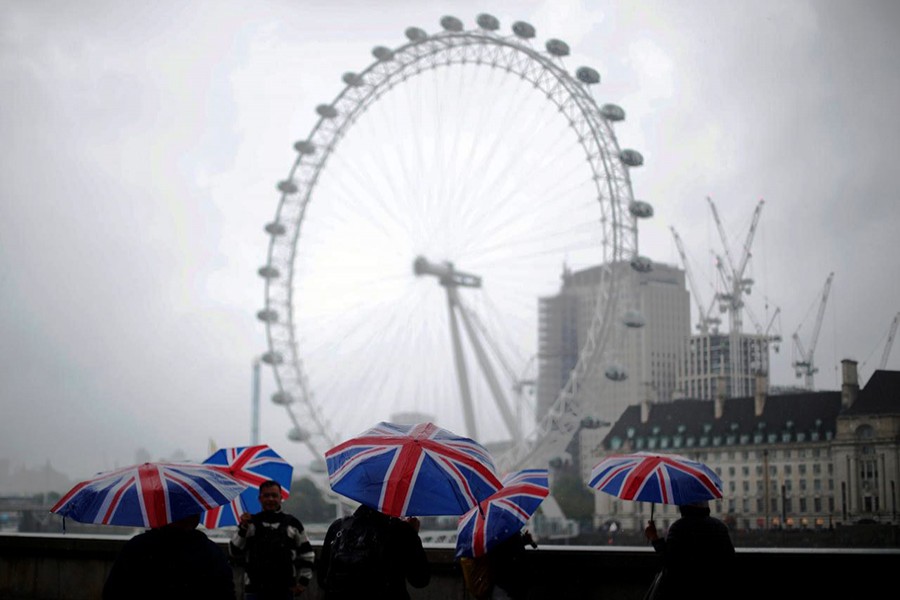 The UK's economy had higher than expected growth in the three months to September - increasing the chances of a rise in interest rates in November.

Gross domestic product (GDP) for the quarter rose by 0.4 per cent, compared with 0.3 per cent in each of 2017's first two quarters, according to latest Office for National Statistics figures.

Services and manufacturing industries grew during the period.

The financial markets are now indicating an 84 per cent probability that rates will rise from their current record low of 0.25 per cent when the Bank of England's Monetary Policy Committee (MPC) meets on 2 November.

Bank governor Mark Carney said last month that it was time for it to "ease its foot off the accelerator".