Tax reform may be 'painful' for some states: Kaplan 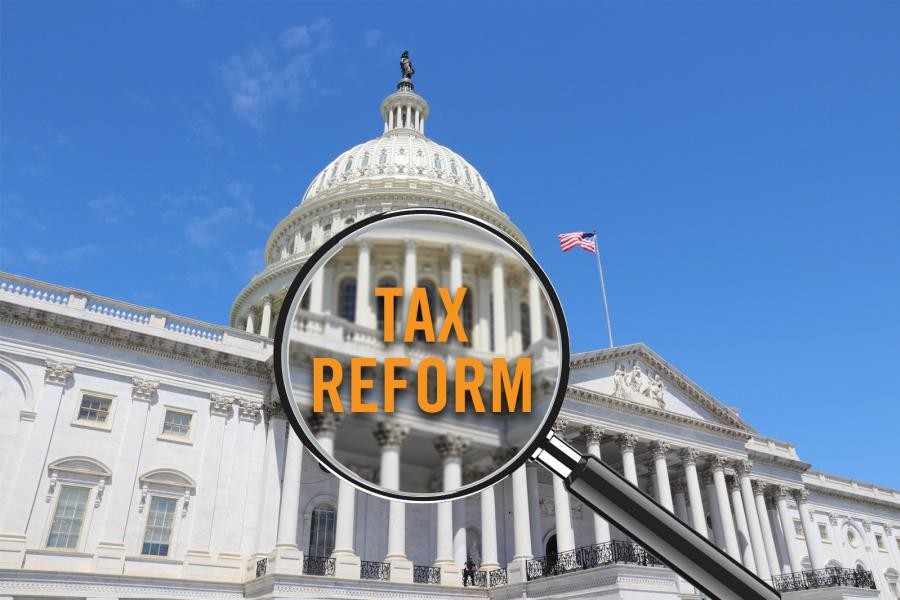 Limiting the ability of Americans to deduct what they pay in state and local taxes from their federal tax bill “could be painful” for some US states already suffering from population drain, a US central banker said on Tuesday.

“There’s an undeclared war for people in the US,” Dallas Federal Reserve Bank President Robert Kaplan said at the Stanford Institute for Economic Policy Research, adding that workforce growth is key to economic growth, reports Reuters.

States with low taxes like Texas are already winning population from states with higher taxes, and tax reform that would make it even more costly to live in high-tax states would exacerbate those migration trends, he said.

A US tax reform package currently under consideration would cut the deductibility of local and state taxes.