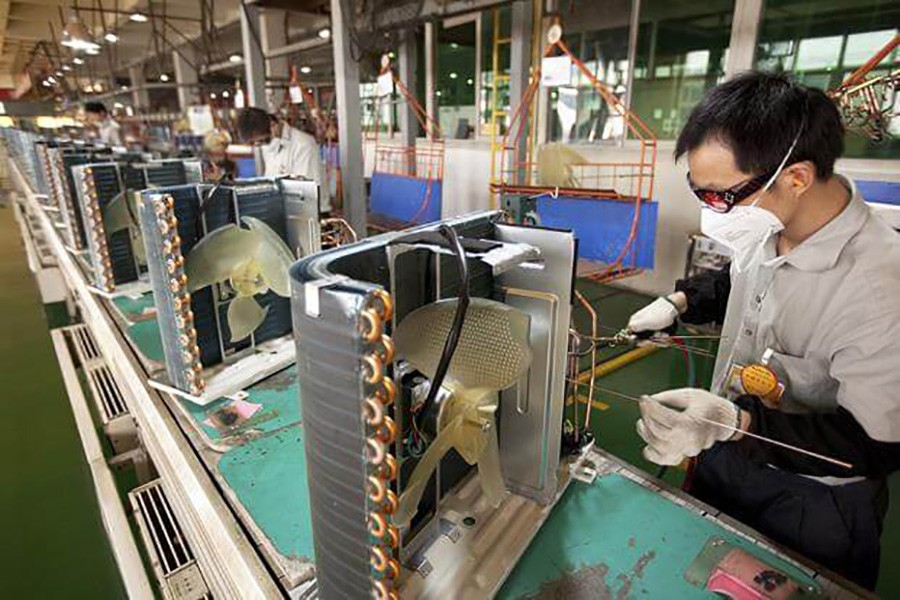 Singapore Economic Development Board said on Friday that the country's manufacturing output grew 0.1 per cent year-on-year in September, compared to a revised 6.4 per cent decrease this August.

Excluding biomedical manufacturing, the output declined 4.3 per cent year-on-year in September, compared to a revised 10.3 per cent decrease in the previous month, reports Xinhua.

US imposes more sanctions on Iran

US oil imports up, exports down last week: EIA