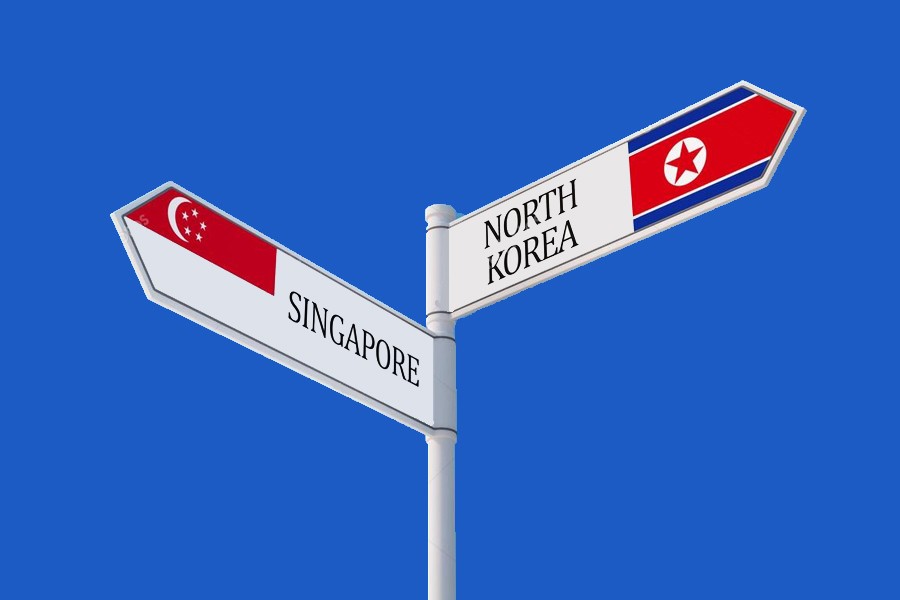 Singapore has suspended trade relations with North Korea to cut commercial ties under toughening UN sanctions over its weapons programme.

The move comes about two months after the United States imposed North Korea-related sanctions on a number of firms and individuals, including two entities based in Singapore.

Singapore will prohibit all commercially traded goods from or to North Korea, the city-state’s customs said in the notice sent to traders and declaring agents last Tuesday.

The suspension would take effect from November 8, Fauziah A Sani, head of trade strategy and security for the director-general of customs, said in the notice.

Tension on the Korean peninsula has escalated as North Korea’s young leader, Kim Jong Un, has stepped up the development of weapons in defiance of UN sanctions.

North Korea has tested a series of missiles this year, including one that flew over Japan, and conducted its sixth and biggest nuclear test in September.

Pyongyang maintains a diplomatic presence in Singapore, with an embassy in its financial district.

In September, Singapore issued a travel advisory urging citizens to avoid all non-essential travel to North Korea, where it does not have diplomatic representation.