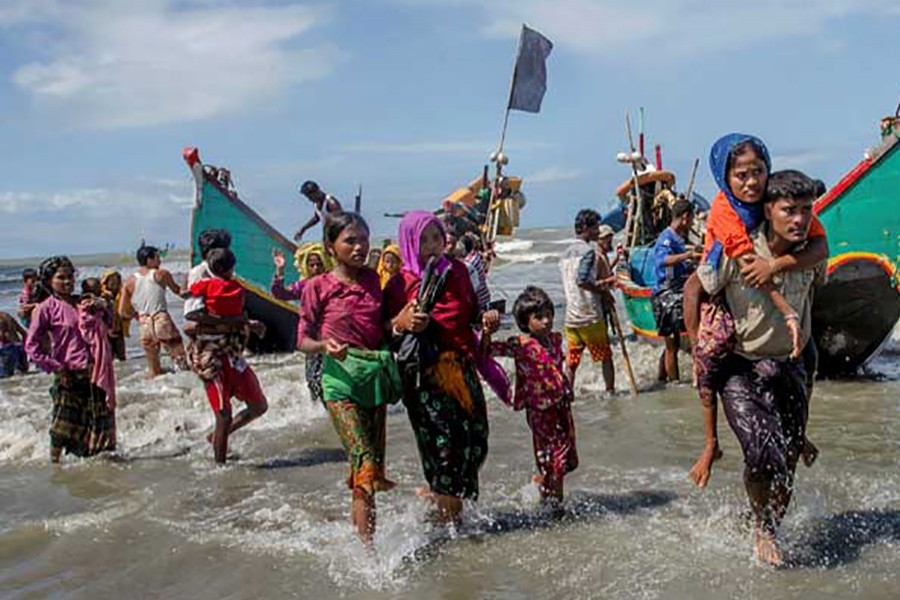 The International Monetary Fund on Friday said the Rohingya refugee crisis may dampen investment in Myanmar as the country faces international pressure over its treatment of the Muslim minority.

However, the IMF also forecasted an economic rebound in Myanmar this year, reports Reuters.

More than 600,000 Rohingya have fled to Bangladesh since late August, driven out by a military counter-insurgency clearance operation in Buddhist-majority Myanmar’s Rakhine State.

A top UN official has described the military’s actions as a textbook case of “ethnic cleansing”. Myanmar denies that.

While there is no sign of a major, direct economic impact, the crisis has dented hopes of a Western investment boom as European and US companies are wary of the reputational risks of investing.

Last month, the World Bank froze $200 million in budget funding for Myanmar over the crisis.

“Myanmar’s economy is rebounding and macroeconomic imbalances are stabilising. Growth is expected to rebound to 6.7 per cent,” Shanaka Peiris said.

The IMF had previously downgraded its gross domestic product growth forecast for Myanmar for 2017-2018 to 6.7 per cent from 7.0 per cent, but Shanaka said it still represented a “significant acceleration” compared with 5.9 per cent from a year ago.