RBA keeps interest rate on hold at 0.75 per cent 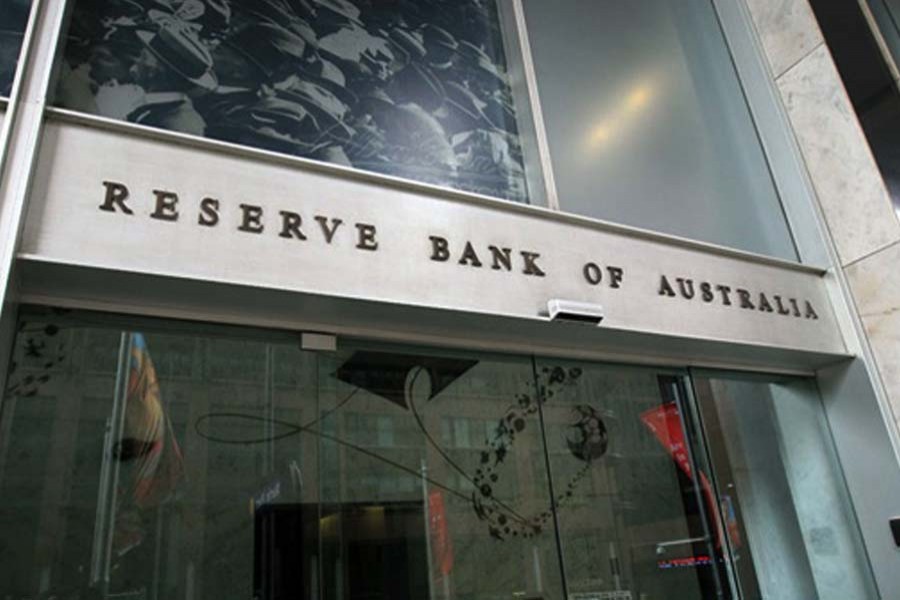 The Reserve Bank of Australia (RBA) decided to keep the official interest rate on hold at 0.75 per cent following a monthly board meeting on Tuesday.

The country's interest rate will remain at the all-time low for a second consecutive month, after the central bank delivered a third 0.25 basis point cut this year at its October meeting.

Most observers were expecting the outcome, with policy makers waiting to see the effects of existing rate cuts and changes to government tax policies, reports Xinhua.

"The low level of interest rates, recent tax cuts, ongoing spending on infrastructure, the upswing in housing prices in some markets and a brighter outlook for the resources sector should all support growth," RBA Governor Philip Lowe said in a post meeting statement.

Inflation is one measure by which the judgement is made, edging higher to 1.7 per cent according to the latest data, but remaining firmly below the RBA's target of 2-3 per cent.

Lowe's statement suggested that an extended period of low rates or even further cuts may be required to support a lift in the inflation rate.

"Given global developments and the evidence of the spare capacity in the Australian economy, it is reasonable to expect that an extended period of low interest rates will be required in Australia to reach full employment and achieve the inflation target," he said.

Italy's public debt may surge to post-war record high at 158.5pc of GDP