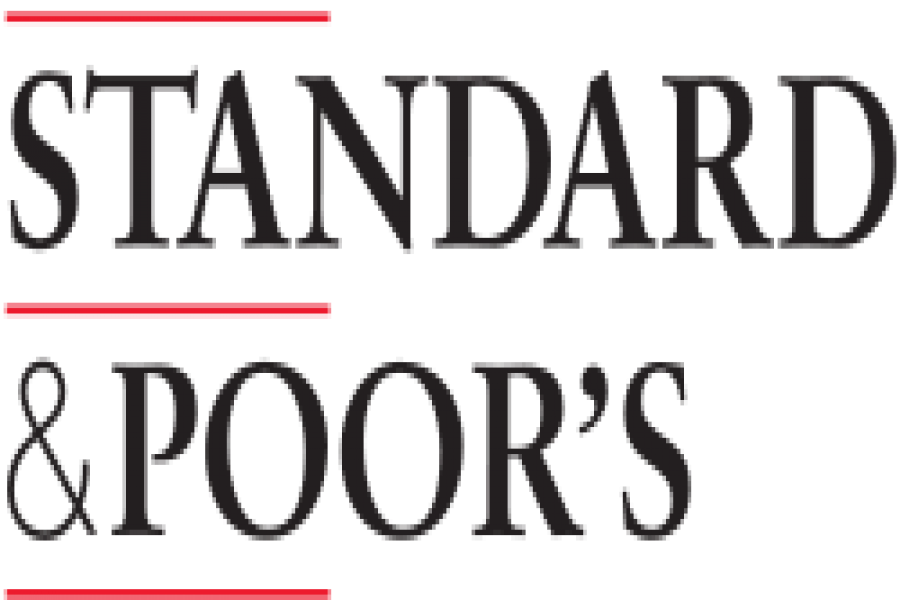 its outlook on PT Bank Rakyat Indonesia (Persero) Tbk. (BRI) to positive from

stable. At the same time, we affirmed our 'BB+' long-term and 'B' short-term

"We also affirmed our 'BB+' issue rating on the bank's senior unsecured notes.

than industry average over the next 12-18 months. We expect BRI's credit costs

lower than the industry average of 3.0%. The bank's NPLs have consistently

been below the industry average over the past six years. BRI's stressed loans

BRI's sizable exposure to micro loans at 34.5% of the loan portfolio underpins

its above-average asset quality, in our view. The bank's micro loans portfolio

spread. This mitigates the risk of a sharp rise in delinquency. BRI's strong

understanding of the micro markets, extensive reach in rural areas, and

in this segment despite the low incomes of this borrower profile. Micro loans

credit losses, benefiting credit costs. Those not under the government's

scheme, are secured by collateral. Moreover, about 30% of micro loans are to

commodity prices and a sluggish domestic economy. Small and midsize

revenue stream, which makes them vulnerable to cyclical downturns.

Although the stressed loans in BRI's SME portfolio (24% of total loans) increased, the

"We believe management's efforts to control slippages in the SME segment and tighten underwriting practices will enable BRI to sustain its above-average asset quality," the statement added.