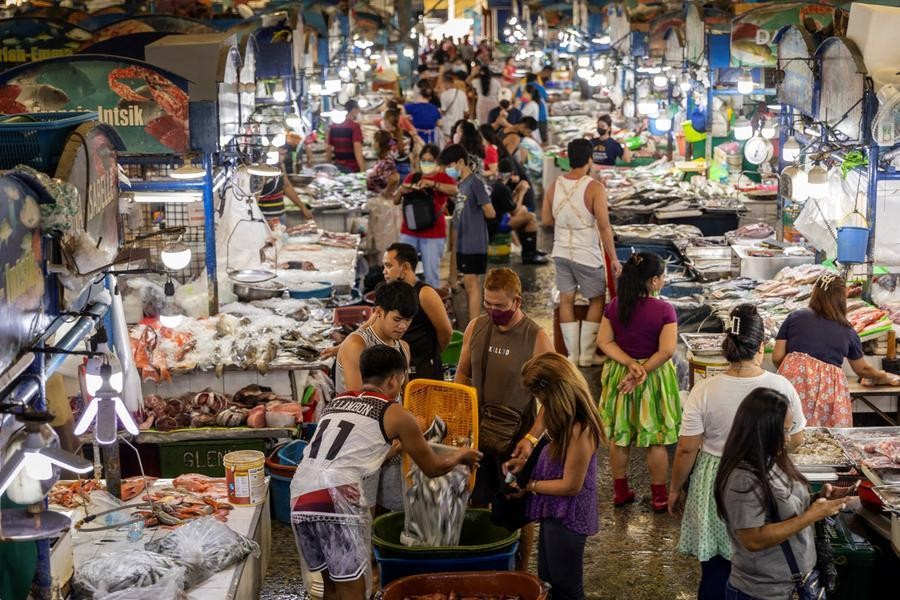 The Philippine economy will grow more slowly this year than previously thought due to the global economic slowdown and tightening financial conditions, the International Monetary Fund (IMF) said on Monday.

The IMF said the economy would expand 6.5 per cent, weaker than its previous forecast of 6.7 per cent, but in line with the Philippine government's growth target of 6.5 per cent to 7.5 per cent, reports Reuters.

Next year, the economy was expected to expand 5.0 per cent, unchanged from its July forecast, but much weaker than April's forecast for 6.3 per cent growth.

"The economy has been able to recover swiftly and remains fundamentally sound but the world has been dealt with a 1-2 punch. The pandemic is behind but we are now confronted with a gloomier and more uncertain global economy," Cheng Hoon Lim, IMF mission head, said in a news conference.

The Phillipines' economy grew 7.4 per cent in the second quarter.

Philippine inflation averaged 4.9 per cent in the January-August period, exceeding the central bank's 2 per cent to 4 per cent comfort range.

The Bangko Sentral ng Pilipinas (BSP) has so far raised interest rates by a total 225 basis points, bringing its policy rate (PHCBIR=ECI) to 4.25 per cent, to combat inflation.