Rosneft’s Sechin says no watershed in market, US shale a risk 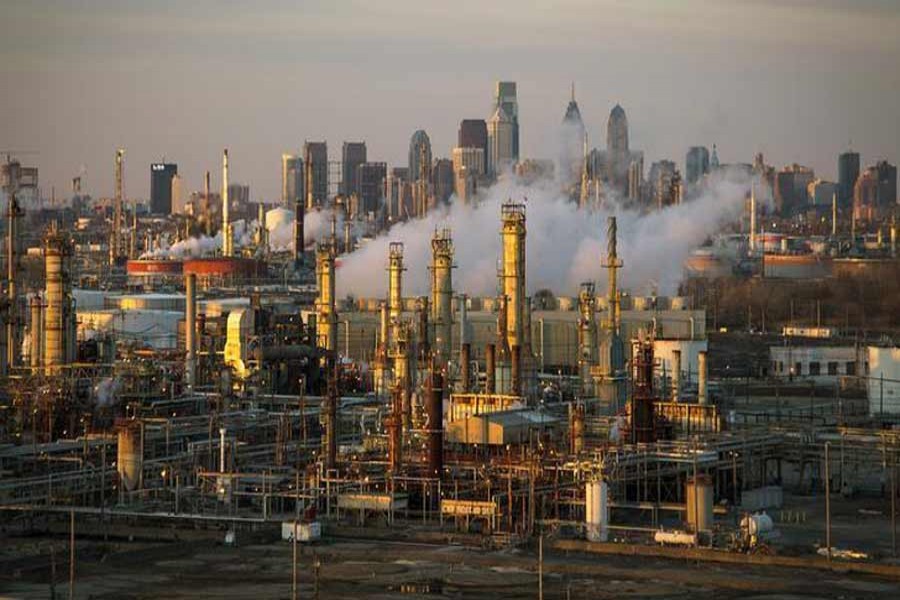 LONDON, Oct 19 (Reuters): Oil prices slipped on Thursday but held onto most recent gains, supported by OPEC-led supply cuts, tension in the Middle East and lower US production.

"The oil market is tightening gradually," said Tamas Varga, analyst at London brokerage PVM Oil Associates. "OPEC is expected to roll over output restrictions for another nine months, supplies are at risk in the Middle East and US inventories are falling."

The US Energy Information Administration said on Wednesday that US crude inventories fell by 5.7 million barrels in the week to Oct 13, to 456.49 million barrels. C-STK-T-EIA

US output slumped by 11 per cent from the previous week to 8.4 million barrels per day (bpd), its lowest since June 2014 as production was shut in by a hurricane.

Instability in the Middle East has increased risks to supply from key oil-producing areas.

"The 'Fragile Five' petrostates - Iran, Iraq, Libya, Nigeria and Venezuela - continue to see supply disruption potential, with northern Iraq crude exports at risk due to an escalation of tensions between the (Kurdistan Regional Government), Baghdad and Turkey, while the United States has decertified the 2015 Iran nuclear deal," US bank Citi said.

Iraqi Kurdistan's oil exports more than halved to 225,000 bpd on Wednesday as the Iraqi military retook some of the biggest fields from Kurdistan's Peshmerga forces.

Another report from Verona (Italy) adds: A global deal to cut oil output has not led to a breakthrough on high inventory levels, while an expected rise in US shale oil output may destabilise the market in 2018, the head of Russia's Rosneft, Igor Sechin, said on Thursday.

The Organisation of the Petroleum Exporting Countries and other leading global oil producers led by Russia have agreed to cut their combined output by almost 1.8 million barrels per day to remove excessive oil from inventories and prop up prices.

"The analysis shows that the announced goal of inventories stabilisation has not been fully implemented and it is too early to talk about a watershed in the global market," Sechin told an industry forum in Verona on Thursday.

Sechin, a close ally of Russian President Vladimir Putin, is known for his scepticism about OPEC's ability to regulate the world oil market. That global pact is aimed at reducing oil stock levels in leading industrialized countries to their five-year average.