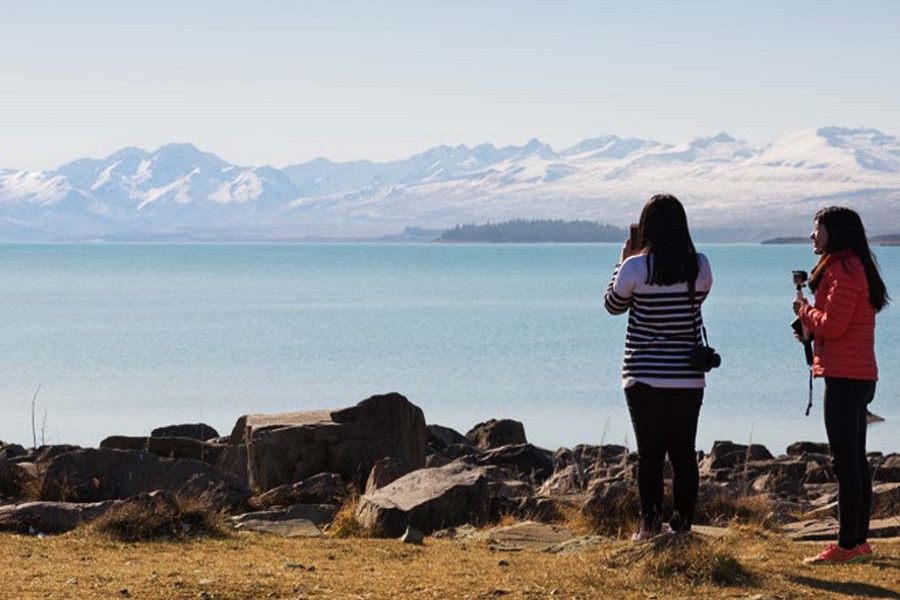 Growth in annual visitor arrivals in New Zealand dropped to its lowest level in seven years, as the number of visitors from Asia continued to fall, New Zealand statistics department Stats NZ has said.

"Visitor arrivals from Asia have been falling for the last nine months when compared with the same months last year," population indicators manager Tehseen Islam said in a statement.