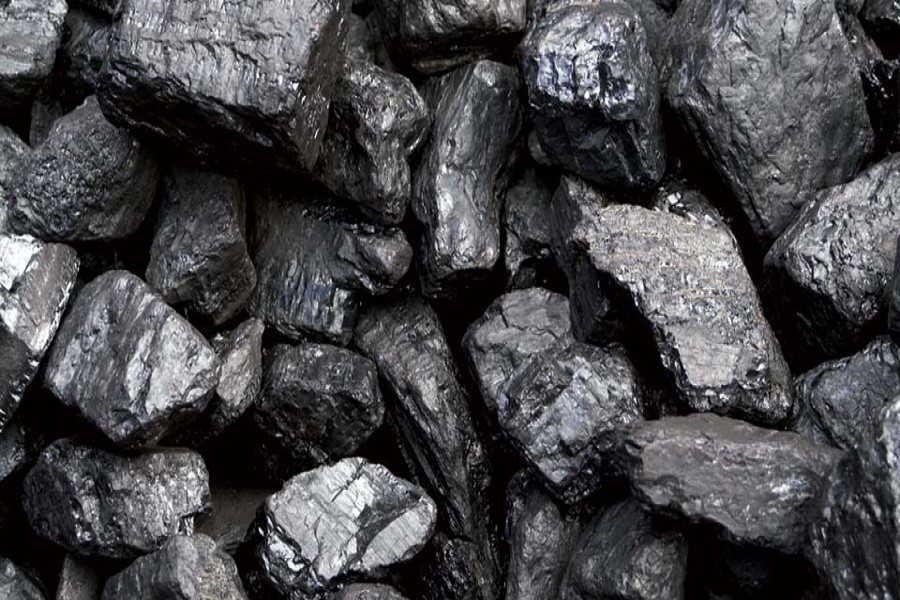 ULAANBAATAR, Oct 15 (Reuters): Mongolia's coal exports, which have helped lift its slow-growing economy this year, are losing steam, according to trade data.

In the first nine months of the year, exports earned $1.73 billion, or more than double the same period of 2016, data posted by the National Statistics Office on Friday showed.

But the pace of growth has slowed in recent months. For January through July, exports were more than four times the total for the first seven months of 2016.

The loss of steam reflects issues at the border with China, Mongolia's largest coal customer, that have created a queue of trucks stretching 100 kilometres (60 miles) into the Gobi Desert.

Coal miners in the desert have been planning to increase production on the back of stronger demand from China after the closure of mines there and bans on coal imports from North Korea and smaller ports.

The strong Mongolian exports in the first half helped spur economic growth of 5.3 per cent from a year earlier.

Mongolia's Foreign Affairs Ministry has been working since August to improve customs to more thoroughly inspect transported goods at the border after Chinese officials discovered irregularities in shipments.

A representative from the Ministry of Foreign Affairs could not be reached for comment.

In January-September, Mongolia's total exports grew 37.5 per cent from a year earlier to $4.58 billion-of which coal accounted for 38 per cent.

Mongolia is waiting for disbursement of about $38 million from the International Monetary Fund after a government reshuffle delayed the payment.

The IMF earlier this year approved a $5.5 billion economic bailout to relieve debt pressures and maintain stability in the local currency, the tugrik.