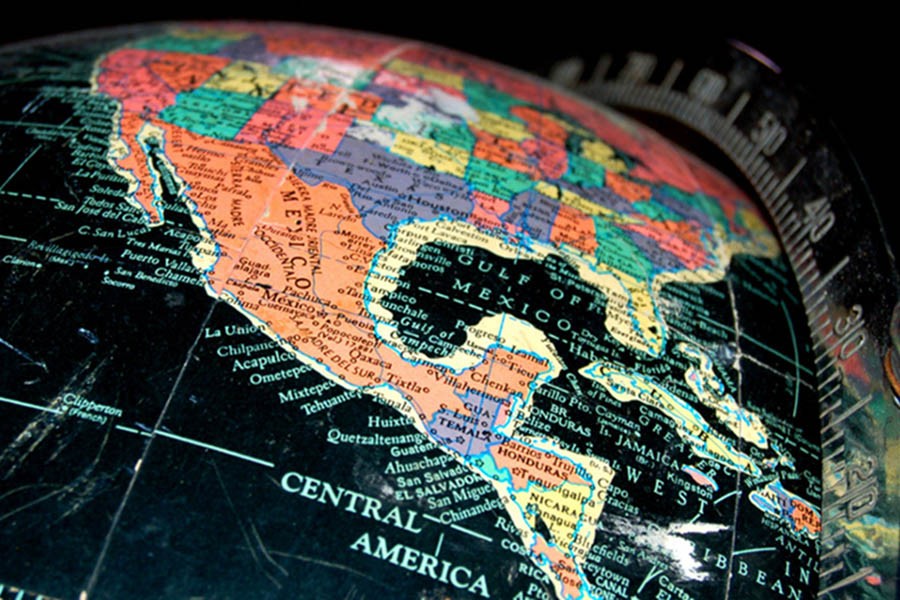 Mexico’s economy likely shrank for the first time in more than four years during the third quarter (Q3), after the country was battered by earthquakes and hurricanes in September.

Gross Domestic Product (GDP) of the 13th largest economic country of the world contracted around 0.2 per cent in seasonally adjusted terms during the July-September period compared with the previous quarter, a preliminary official estimate showed on Tuesday.

That follows expansion of 0.6 per cent in the second quarter. If confirmed, it would be the first quarterly contraction since the second quarter of 2013. Official third-quarter data will be released on Nov. 24.

Mexico was struck by two devastating earthquakes in September and was also hit by hurricanes.

The head of the statistics agency, Julio Santaella, said on Twitter that economic activity had been affected by the quakes, reports Reuters.

The government says the cost of rebuilding tens of thousands of homes and buildings damaged by the quakes, which killed at least 471 people, will approach 48 billion pesos ($2.5 billion).

Central bank officials have said that after a dip in output, the economy should bounce back as reconstruction efforts gather pace.

The industrial sector likely shrank by 0.5 per cent in the July-September period versus the second quarter, while services slipped 0.1 per cent, the preliminary data showed.

Economists noted that the drop in services, a main engine of growth in recent years, might not be due to the quake.