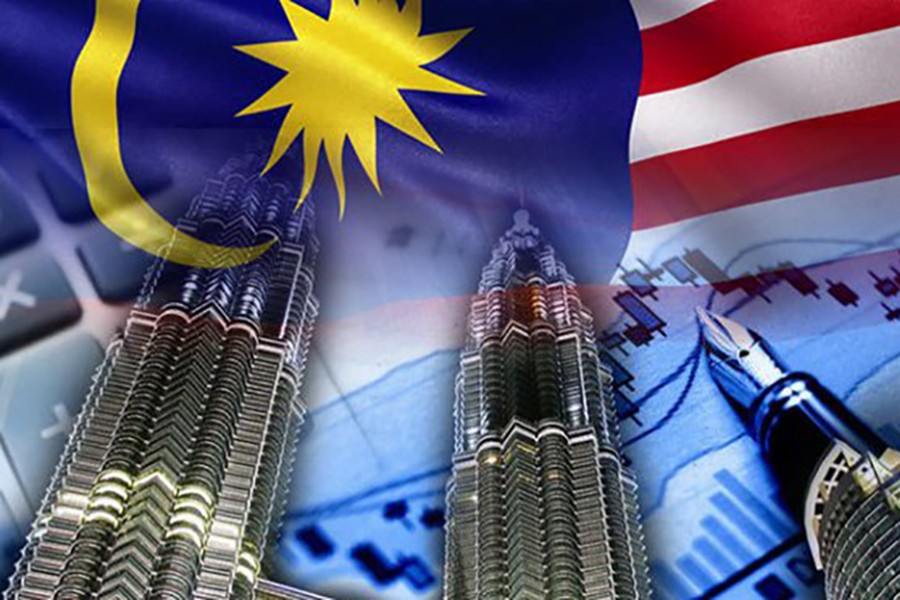 Malaysia expects domestic demand and still-buoyant exports to help drive 5.0 to 5.5 per cent growth in 2018.

Prime Minister Najib Razak, who is under attack in connection with a corruption scandal, is banking on solid headline numbers and populist initiatives in his budget to bolster his chances in an election that must be called by August.

The 2017 forecast means Malaysia should have its fastest growth since 2014, after which a crash in commodity prices slowed exports and the ringgit currency weakened sharply, scaring off foreign investors.

The growth and other projections came in the government’s annual economic report, released as Najib began his 2018 budget announcement on Friday.

“With the private sector prevailing as (a) key driver of growth, the government will continue to support economic expansion and safeguard the well-being of the rakyat,” Najib said in the report’s preface, using the Malay word for people.

The report said Malaysia’s fiscal deficit, tracked closely by ratings firms concerned about rising sovereign debt, should narrow to 39.8 billion ringgit, or 2.8 per cent of GDP in 2018, slightly better than the 3.0 per cent projected for this year.

The government expects inflation to “remain benign between 2.5 and 3.5 per cent” next year, tracking slightly lower than the 3.0-4.0 per cent level forecast for 2017.