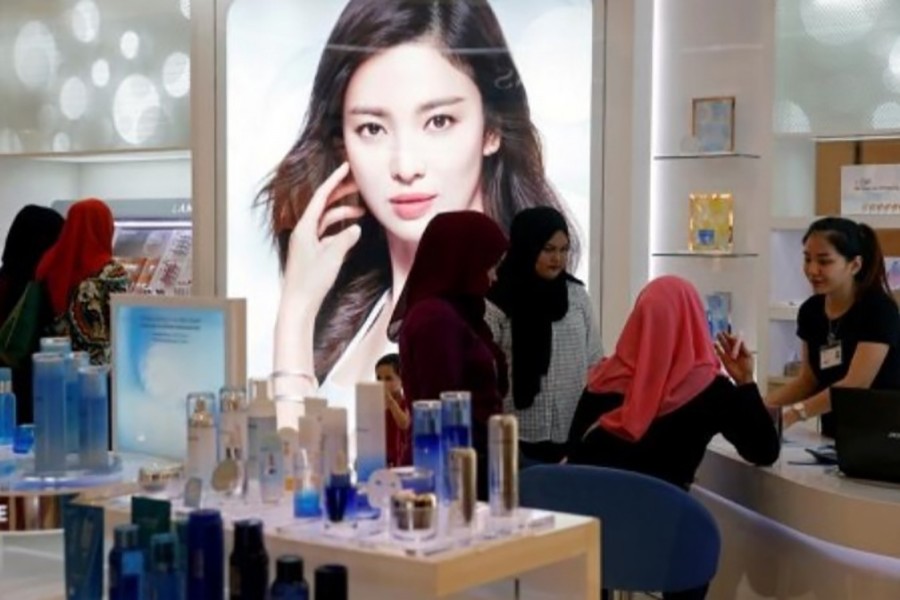 Malaysia's annual inflation rate in October was 3.7 per cent from a year earlier, government data showed on Friday, moderating from the previous month and lower than forecasts.

A Reuters poll had predicted inflation at 4.00 per cent, below the 4.3 per cent expansion seen in September.

Headline inflation reached an eight-year high of 5.1 per cent in March, but has since moderated.

October's inflation was driven by higher fuel costs, with the transport index rising 12.1 per cent from a year earlier, data from the Statistics Department showed.

Malaysia's central bank expects 2017 inflation to fall within the higher end of its projected range of 3.0 to 4.0 per cent.