Japan exports seen up in September 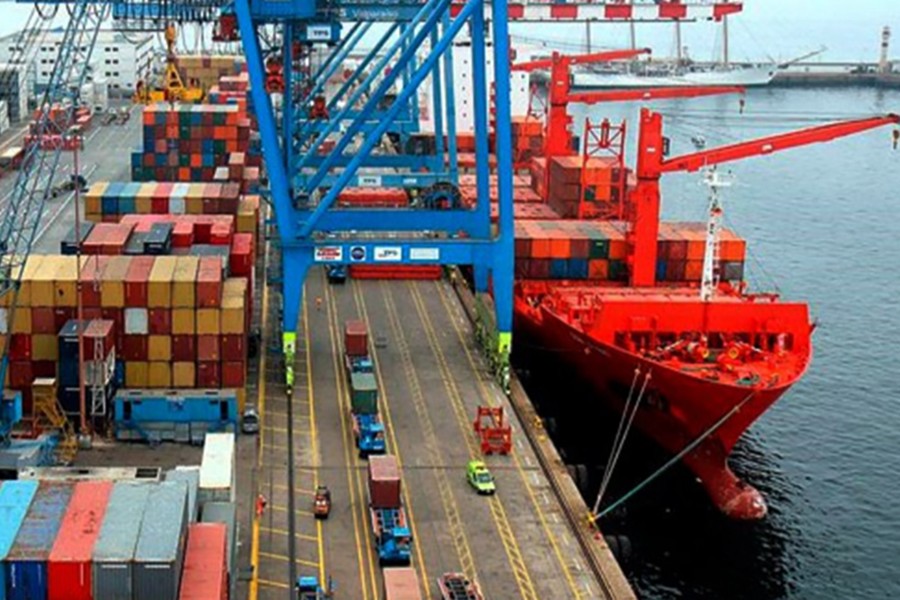 Exports were seen up 14.9 per cent in September from a year ago, following a 18.1 per cent jump in August, the fastest pace of increase in nearly four years, the poll of 18 economists showed.

Imports are forecast to have risen an annual 15.0 per cent, climbing for nine months in a row, the poll found.

As a result, Japan likely posted trade surplus of 559.8 billion yen ($4.99 billion) in September, which would be the fourth straight month in the black, reports Reuters.

“Export growth of capital goods such as semiconductor manufacturing equipment is remarkable because the global demand for semiconductors is on the rise.”

Positive data could help Prime Minister Shinzo Abe ahead of an Oct. 22 election as he tries to convince voters that his “Abenomics”, a policy mix of ultra-lose monetary policy and huge fiscal spending, helped improve the economy.

The finance ministry will release the trade data at 8:50 am Tokyo time on Thursday (2350 GMT Wednesday).