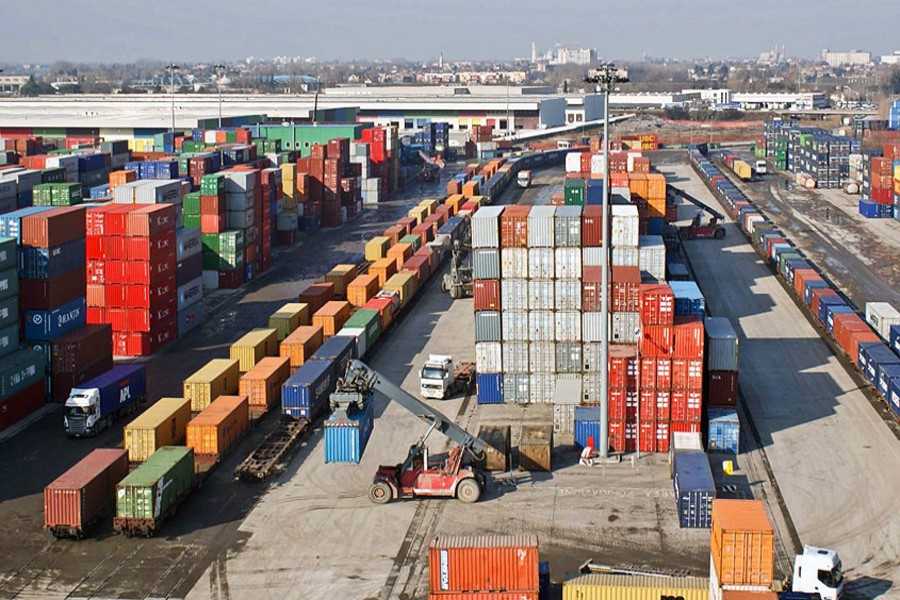 Italian exports fell by 4.2 per cent in November 2019 compared to the previous month, and by 3.2 per cent compared to November of 2018, ISTAT national statistics agency has reported.

The year-on-year decline in exports to the non-EU market and EU market was 3.7 per cent and 2.7 per cent respectively, reports Xinhua.

Sectors that bucked the downward yearly trend included pharmaceuticals (up 22.4 per cent), leather goods excluding clothing (up 5.9 per cent) and clothing (up 3.0 per cent).

On Thursday, Coldiretti farmers association warned that US tariffs on Italian products, which went into effect in October 2019, caused food and wine exports to the North American country to plunge by 10.4 per cent in November.

This was "a drastic reversal of the trend of the 10 preceding months, in which exports to the United States had grown by 11.3 per cent on average," Coldiretti wrote.

In comments to RAI News 24 public broadcaster, Italian Agriculture Minister Teresa Bellanova said that she has written to European Union Trade Commissioner Phil Hogan, who was on a mission in Washington DC to discuss a EU-US trade deal.

"We asked him to strongly support the line that not only must there be no more tariffs imposed, but the existing ones should be removed," Bellanova said.

Indian economy slows in March quarter, with worst to come