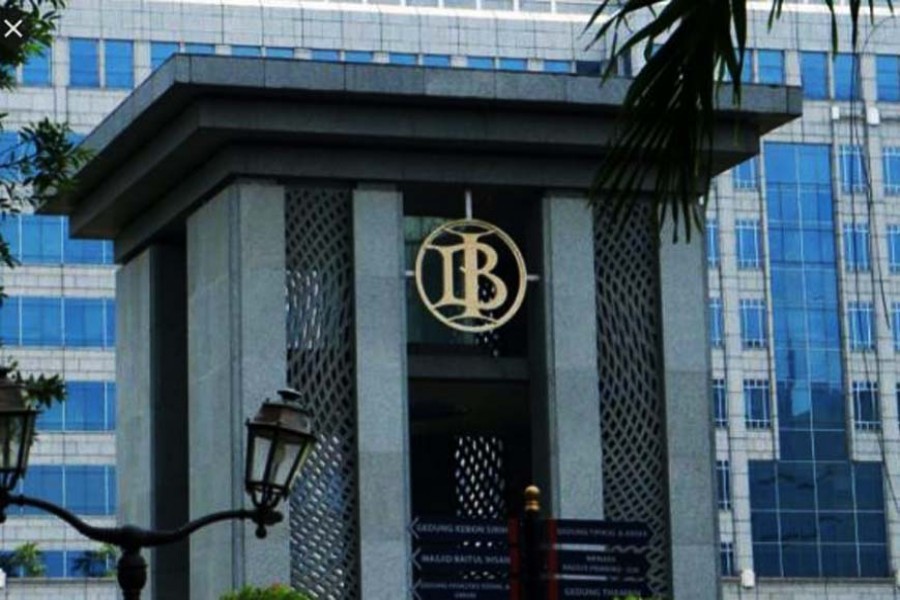 "The increase in foreign exchange reserves in June, 2020 was mainly due to the issuance of the government's global sukuk (the bonds based on sharia principles)," The central bank’s spokesman Onny Widjanarko said in a statement on Tuesday.

According to the Bank Indonesia (BI), the central bank of the country, the foreign exchange reserves are able to support the resilience of the external sector and maintain the stability of the macroeconomic and financial system in Indonesia.

The BI views that foreign exchange reserves remain adequate for the future as they are supported by the maintained stability and economic prospects, along with various responses to the policies on efforts to encourage and recover the economy.