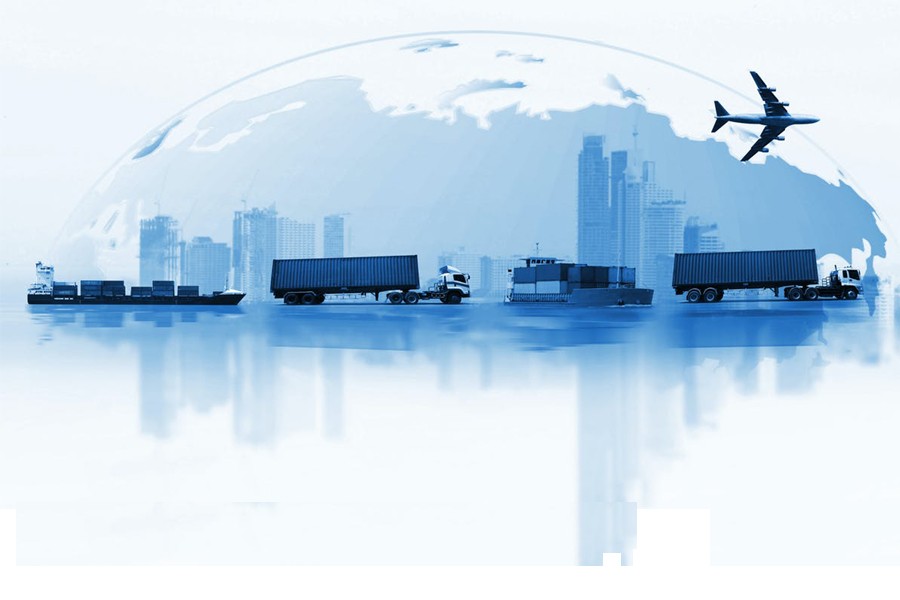 Global current account surpluses and deficits narrowed in 2019, and the Covid-19 pandemic could narrow the imbalances further in 2020, the International Monetary Fund (IMF) said in its annual External Sector Report released on Tuesday.

In 2019, the global current account balance, the absolute sum of all surpluses and deficits, declined by 0.2 percentage point of world gross domestic product (GDP) to 2.9 per cent of world GDP, reports Xinhua citing the report.

China's assessed external position in 2019 remained, as in 2018, "broadly in line with fundamentals and desirable policies," said the multilateral lender.

At a global level, the latest IMF staff forecasts for 2020 imply "a modest narrowing" in current account surpluses and deficits by some 0.3 per cent of world GDP, "although subject to high uncertainty," according to the report.

The IMF noted that for economies dependent on severely affected sectors, such as oil and tourism, or reliant on remittances, the impact of the COVID-19 crisis has been "especially acute," with negative effects on external current account balances expected to exceed 2 per cent of GDP that will likely require "significant economic adjustment."

A further worsening in risk sentiment could -- for economies with preexisting vulnerabilities, including large current account deficits, a high share of foreign currency debt and limited international reserves -- further increase risks of an external crisis, the report noted.

"A second wave of the crisis, with a renewed tightening in global financial conditions, could narrow the scope for emerging market and developing economies to run current account deficits, further reduce the current account balances of commodity exporters, and deepen the decline in global trade," it added.

The IMF urged policymakers to continue to focus on providing relief and promoting economic recovery in the near term, stressing that "tariffs and non-tariff barriers to trade should be avoided, especially on medical equipment and supplies, and recent new restrictions on trade rolled back."

"Over the medium term, economic and policy distortions that predated the crisis may persist or worsen, implying the need for reforms," the IMF said.

Where excess current account deficits in 2019 partly reflected larger-than-desirable fiscal deficits and where such imbalances persist beyond the crisis, fiscal consolidation over the medium term would promote debt sustainability, reduce the current account gap and facilitate raising international reserves, according to the report.

In economies where excess current account surpluses that existed before the crisis persist after the crisis, prioritizing reforms that encourage investment and discourage excessive private saving are warranted, the report said.