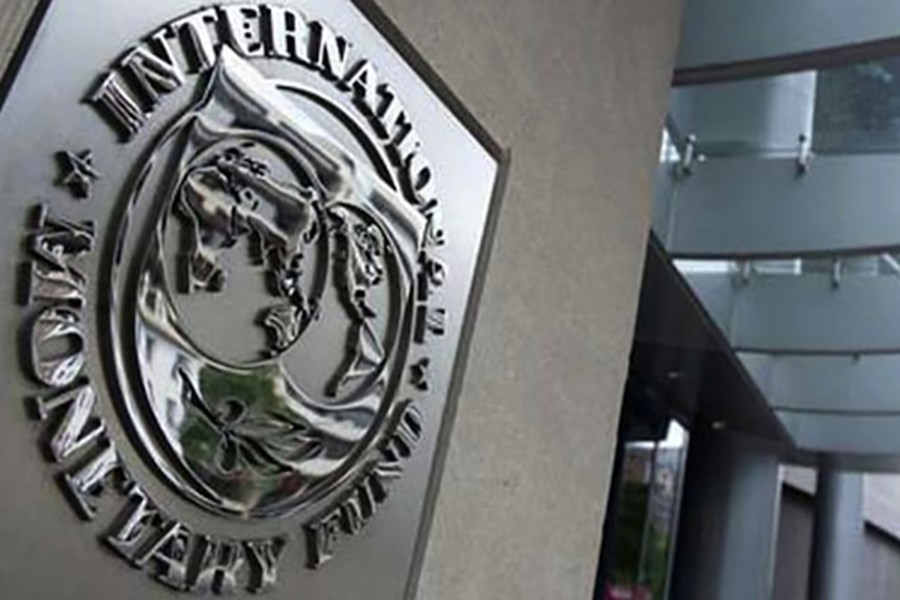 However, the IMF also said the global growth may be bottoming out, reports Xinhua.

"Trade policy uncertainty, geopolitical tensions and idiosyncratic stress in key emerging market economies continued to weigh on global economic activity -- especially manufacturing and trade -- in the second half of 2019," the IMF said.

Intensifying social unrest in several countries posed new challenges, as did weather-related disasters -- from hurricanes in the Caribbean to drought and bushfires in Australia, floods in eastern Africa and drought in southern Africa, according to the IMF.

"Despite these headwinds, some indications emerged toward year-end that global growth may be bottoming out," the IMF said.

"Moreover, monetary policy easing continued into the second half of 2019 in several economies. Adding to the substantial support the easing provided earlier in 2019, its lagged effects should help global activity recover in early 2020," it noted. "A few signs of turning points are yet visible in global macroeconomic data," stated the IMF.

IMF Managing Director Kristalina Georgieva told a press conference on the eve of the annual meeting of the World Economic Forum in Davos, Switzerland, that "we have not reached a turning point yet. The reality is that global growth remains sluggish."

Trade tensions are still threatening the world economy, she said. "We have some reduction of this uncertainty, but it is not eliminated. Trade truce is not the same as trade peace."

India has 98pc of coal resources among BIMSTEC states: Report