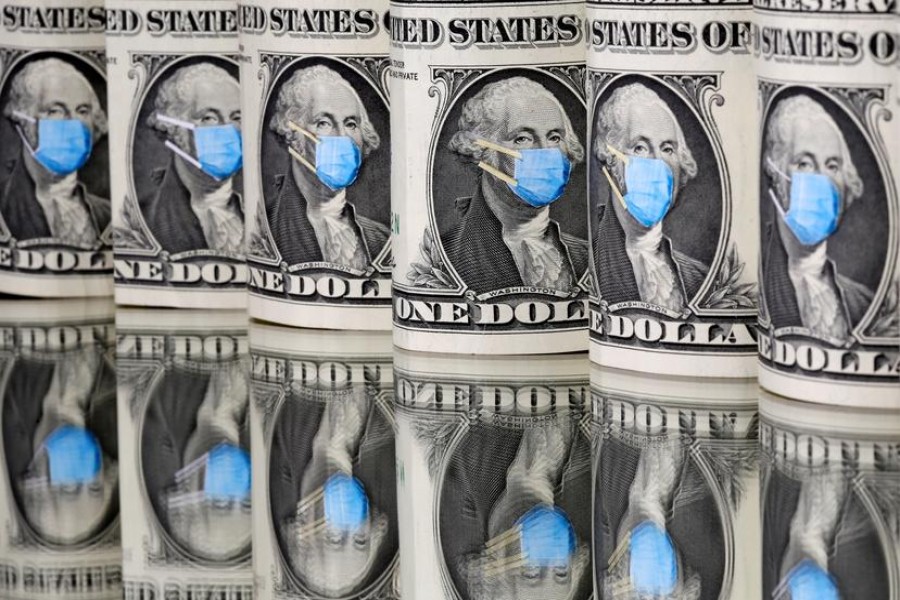 Income earned from work worldwide dropped by an estimated 10.7 per cent, or $3.5 trillion, in the first nine months of 2020, compared to the same period a year ago, the International Labour Organization (ILO) said on Wednesday, reports Reuters.

The figure, which does not include income support provided by governments to compensate for workplace closures during the pandemic, is equal to 5.5 per cent of global gross domestic product (GDP) for the first three quarters of 2019, it said.

“Workplace closures continue to disrupt labour markets around the world, leading to working hour losses that are higher than previously estimated,” the ILO said in its sixth report on the effects of the pandemic on the world of work.

Workers in developing and emerging economies, especially those in informal employment, had been affected to a much greater extent than in past crises, the United Nations agency said. It added that a decline in employment numbers had generally been greater for women than men.

“Just as we need to redouble our efforts to beat the virus, so we need to act urgently and at scale to overcome its economic, social and employment impacts. That includes sustaining support for jobs, businesses and incomes,” ILO Director-General Guy Ryder said in a statement.

In the second quarter alone, the revised estimate of global working time lost was 17.3 per cent, equivalent to 495 million full-time jobs, against a previous estimate of 14 per cent or 400 million jobs, the report said.

In the third quarter, working-hour losses of 12.1 per cent or equivalent to 345 million jobs were expected, it said.

“Moreover, revised projections for the fourth quarter suggest a bleaker outlook than previously estimated,” it said.

Working hours losses in the final quarter of 2020 are now projected to amount to 8.6 per cent, equivalent to 245 million full-time jobs, against the same time a year ago, the ILO said.