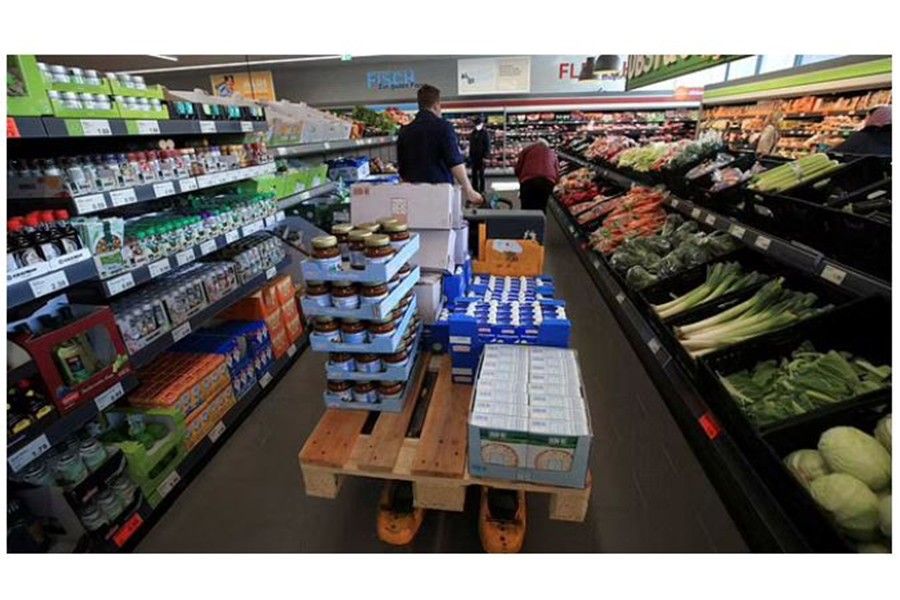 German inflation was at its highest level in more than a quarter of a century in September, driven by higher energy prices no longer dampened by popular relief measures, data showed on Thursday, reports Reuters.

Consumer prices, harmonised to make them comparable with inflation data from other European Union countries (HICP), increased by 10.9 per cent on the year, the federal statistics office said. A Reuters poll of analysts predicted a rise of 10.0 per cent.

That was the highest reading since comparable data going back to 1996.

Germany's non-harmonised inflation rate in September rose to 10 per cent, the office said, the highest since the early 1950s.

The increase was due to higher costs for energy - which were 43.9 per cent higher compared with September 2021 - after a cheap transport ticket offer and a fuel tax cut expired at the end of August.

Rising energy prices spurred by dwindling gas supplies from Russia have pushed inflation rates to highs not seen in decades, with the massive loss in consumer purchasing power adding to the likelihood that a recession is on the way.

German consumers have begun changing their shopping behaviour due to the jump in energy costs, according to a survey issued by the HDE trade association on Thursday, with 46 per cent saying they had stopped buying certain products as a result and 60 per cent increasingly taking advantage of offers when buying groceries.