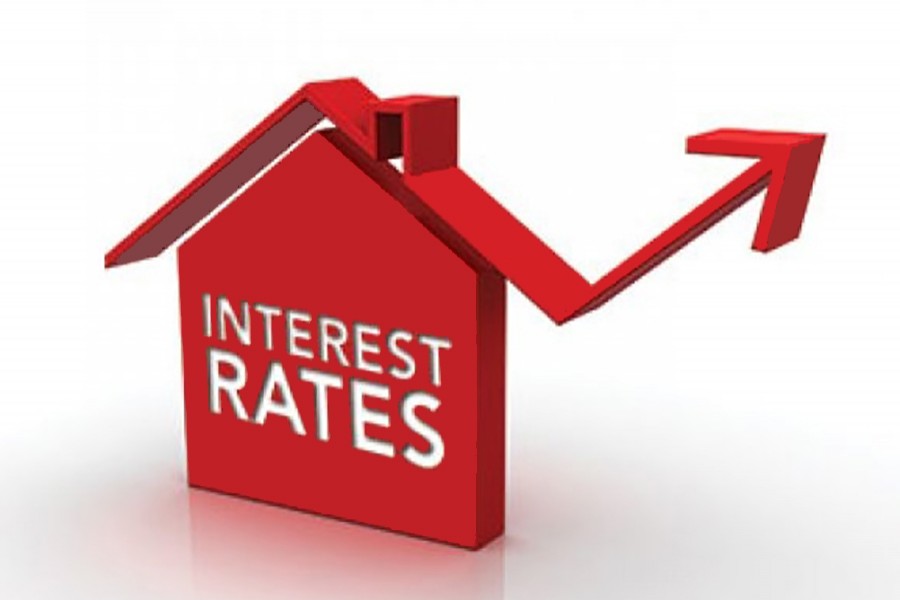 US Federal Reserve officials are unlikely to raise interest rates in December, although the officials still divided over inflation outlook, Fed officials said after the latest monetary policy meeting.

"Many participants thought that another increase in the target range for the federal funds rate was likely to be warranted in the near term if incoming information left the medium-term outlook broadly unchanged," said the minutes of the policy meeting which was held on Oct. 31 and Nov. 1.

Fed officials maintained the assessment that the US economy and labour market have been rising at a solid pace despite hurricane-related disruptions.

Although the unemployment rate dropped to 4.1 per cent, a nearly 17-year low, the price index for personal consumption expenditures, Fed's preferred inflation gauge, rose only 1.6 per cent in September, far short of the central bank's two per cent target.

Many Fed officials argued that the continued low inflation reading might reflect influence of developments that could prove more persistent, even as the labour market tightened.

They argued that the weak responsiveness of inflation to labour market tightening suggested monetary policy tightening should be gradual.

However, some officials worried that the tightening labour market and still very accommodative financial conditions might push inflation to go up abruptly.

They argued that waiting too long to tighten monetary policy, or removing accommodation too slowly, could result in overshoot of employment target and lead to increased risks to financial stability.

The Fed is scheduled to hold this year's last policy meeting on Dec. 12 and 13.