'Fake data' a threat to economic and financial stability 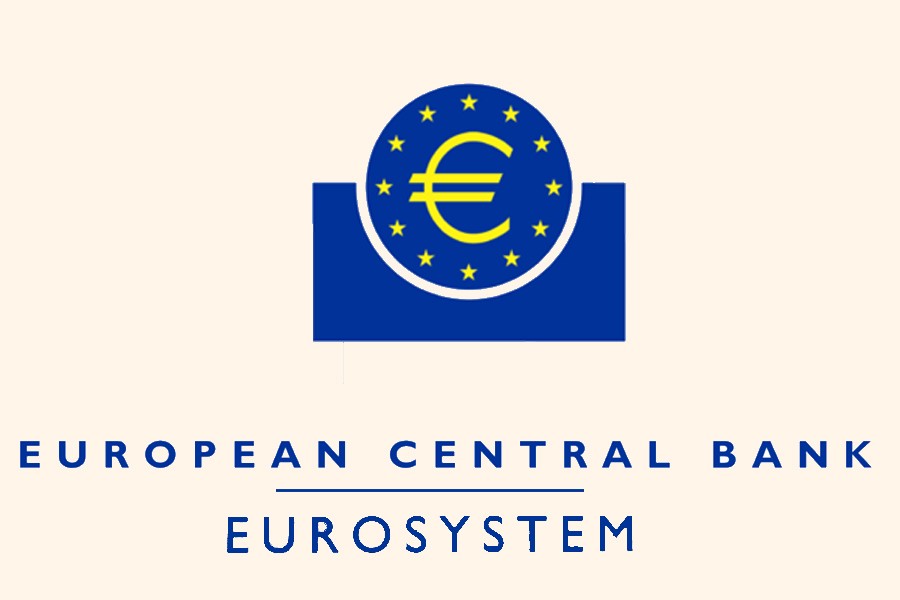 "Fake data" is as much of a threat to economic and financial stability as "fake news" is to politics, a leading European central banker said on Friday, reports Reuters.

Since skewed public perceptions can even alter the course of monetary policy, the ECB is increasingly relying on large scale analysis of news to gauge whether its message is correctly received, he said.

But that carries what he described as a "monkey in the mirror" risk - a reference to a behavioural experiment in which it is unclear whether an animal recognises itself in the mirror or thinks it is a different animal.

"Just as there are concerns about 'fake news' dominating social media, there is a risk of 'fake', or at least poor quality, statistics driving out better quality ones in public discourse," Coeure said in Paris.

"Actions by economic agents could become less anchored to actual activity and more prone to manias and panics, with obvious implications for economic and financial stability," he added.

Recovering from the biggest recession in decades, the ECB has relied on a plethora of unconventional and still not fully understood tools to kick start growth, boost employment and raise inflation.

Central banks also talk more since they rely on tools poorly understood by the public, so they also increasingly employ sophisticated computer technology to study whether their message reaches the right destination.

But such feedback could also be misleading.

"We may one day be tempted to draft our monetary policy statements and speeches in the light of how they will be comprehended and interpreted by artificial intelligence algorithms," Coeure said, adding that the consequences of such a mechanism has yet to be understood.