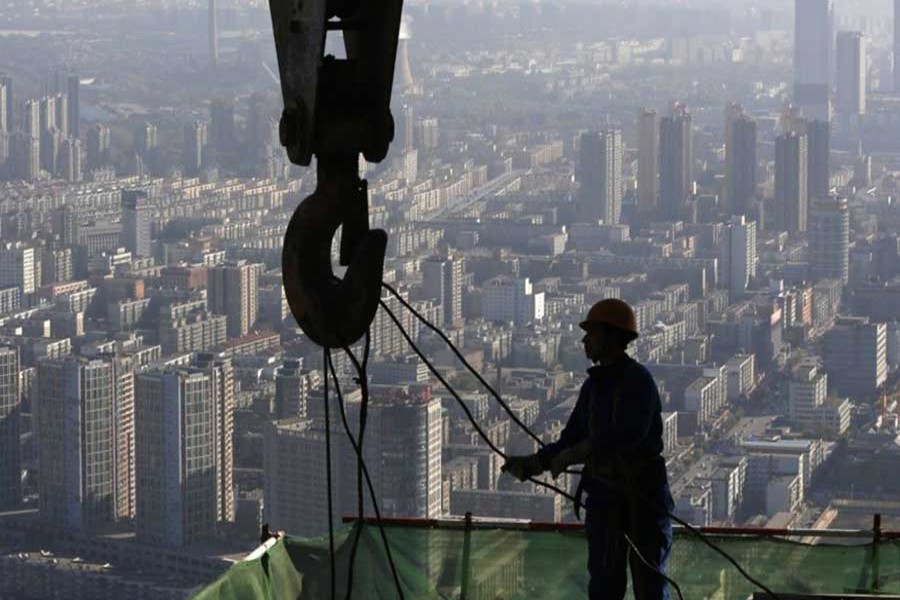 The economy of China’s northeastern rustbelt province of Liaoning showed signs of recovery in the first three quarters of this year, growing 3.0 per cent compared with the same period of 2016.

Growth in the province improved from 2.1 per cent in the first half of the year, but it still lagged the country as a whole, the official China Daily reported, citing local officials.

China’s northeastern provinces, dominated by giant state enterprises and heavy industries, have struggled to keep up with rapidly growing high-tech manufacturing regions on the east coast.

The region’s workforce is also declining in numbers and also ageing rapidly, and a 14-year government “rejuvenation” programme involving billions of yuan in infrastructure investment has failed to arrest the decline.