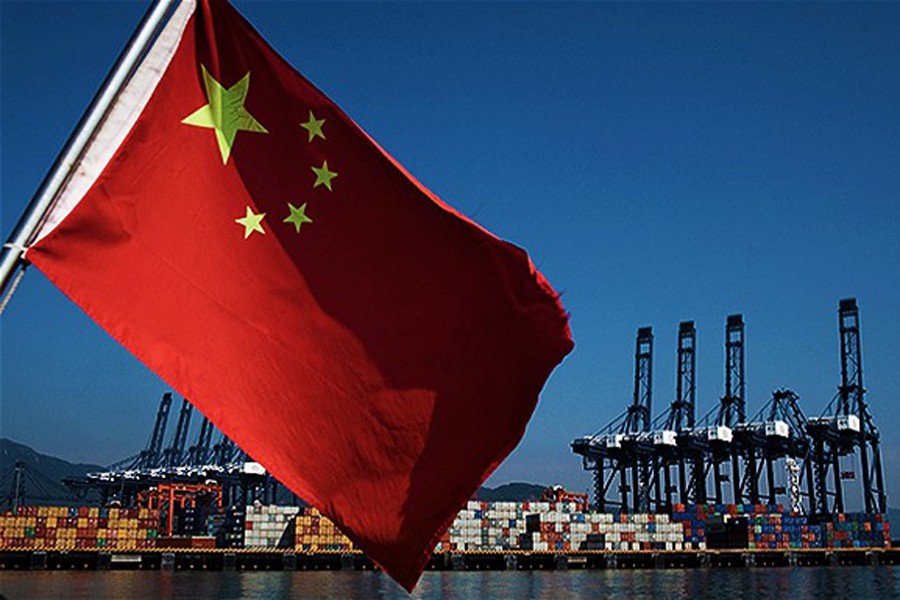 China’s economy grew at 6.8 per cent in the third quarter year-on-year, down marginally from the previous quarter's 6.9 per cent, government data showed Thursday.

The second largest economy of the world edged lower in Q3 but still above the government’s full-year target, reports AP.

Thursday's data showed retail sales rose 10.3 per cent in September over a year earlier, down slightly from the 10.4 per cent rate of the first three quarters, according to the National Bureau of Statistics.

That was helped by a 34.2 per cent rise in e-commerce spending over a year earlier, an 8.1 per cent improvement over the same period of 2016.

Investment in factories, office buildings and other fixed assets rose 7.5 per cent in the first three quarters, down from the first half's 8.6 per cent rate.

Factory output rose 6.7 per cent in the first three quarters, up from 6.0 per cent at the same time last year.

The government's growth target is 6.5 per cent "or higher if possible."