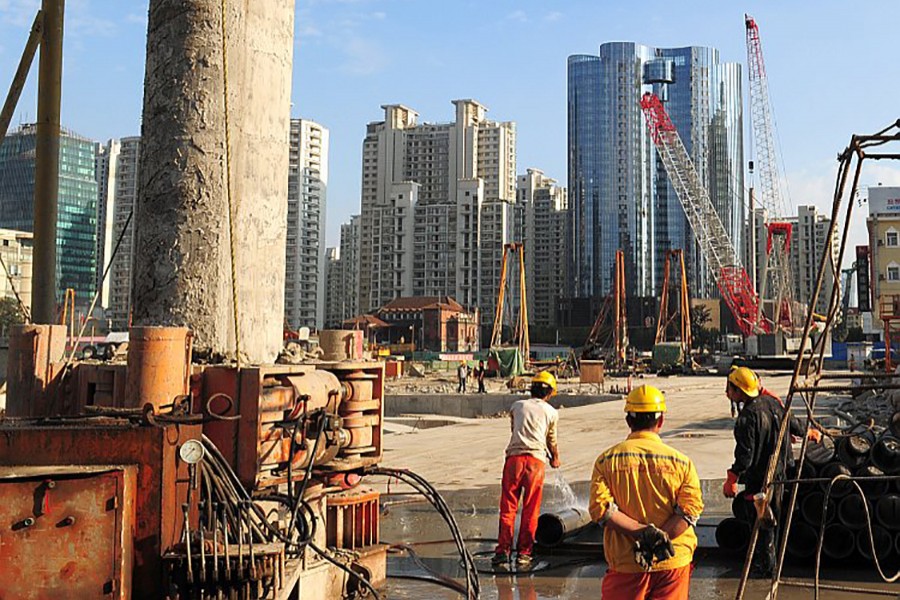 Growth in construction activity slowed from 5.4 per cent in the second quarter to 4.0 per cent, the weakest expansion since the fourth quarter of 2000, NBS data showed.

Property and construction together account for 13.3 per cent of the economy, with property alone directly impacting 40 other industries, reports Reuters.

Third-quarter growth eased only slightly to 6.8 per cent from 6.9 per cent in the previous quarter, as had been widely expected.

Property sales dropped for the first time in more than two-and-a-half years in September and housing starts slowed sharply.

Consumption industries including retail and catering and accommodation posted mostly stable growth of 7.1 per cent in the third quarter.