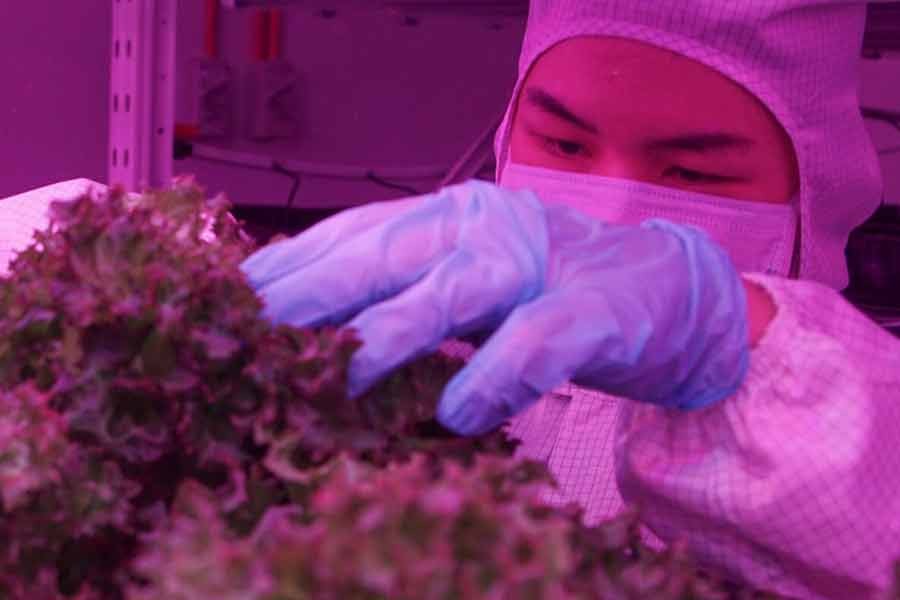 A recent United Nations report on the private business sector shows that the majority of companies are not doing enough to help bring about the UN’s 2030 Agenda for Sustainable Development Goals (SDGs).

The progress on bringing about a sustainable future for people and the planet is patchy, the report, released by the UN Global Compact, said.

Remi Erikson, who led the team that draughted the report, said “The scale and pace of change, to date, to deliver SDGs has not been big enough or fast enough.”

The findings also show that just 39 per cent of companies surveyed believe they have targets that are sufficiently ambitious to meet the SDGs by 2030, reports UNB citing UN News.

Erikson stated that “Only 46 per cent of businesses surveyed are embedding the SDGs in their core business.”

“Less than a third of businesses believe their industry is moving fast enough to deliver the SDGs by 2030,” he added.

Erikson went on revealing the findings that “Incremental change by individual companies will not deliver the business contribution needed to reach the SDGs.”

“Companies and the systems they are part of are moving broadly in the same direction, but not in a concerted effort,” said Erikson adding that achieving the needed change requires a ramping up of ambition among all companies.

Although 93 per cent of participants have embedded the Global Compact Ten Principles (on human rights, labour, environment and anti-corruption) into their policies, not enough is being done to put them into practise.

The research team leader Erikson said “Policy is not enough to drive change, and we see a marked gap between having policies in place and implementing measures to act on the Principles”.

Until the majority of companies recognise the importance of sustainable development, they are not doing enough to significantly reduce their negative impact on the environment, Erikson added.

The science-based targets are considered by many sustainable development professionals as an important indicator of a company’s willingness to reduce its carbon footprint and negative environmental impact.

The report also reveals that, when around a third of companies surveyed are developing a science-based carbon reduction target, only 15 per cent have set one.

Yet there are reasons to be hopeful

Despite the slow progress, and the economic fallout from the Covid-19 pandemic, there is hope in the post-pandemic period and ‘new normal’ will be an improvement, in terms of building a better future for all.

“I’m slightly more optimistic about the future now than I was two months ago as I have seen how businesses used their experience, creativity and determination to find ways to serve their customers and create new solutions to operate in an unprecedented environment,” Erikson said.

The protest events from school children, about the lack of actions on the climate have rocked the world and most recently economic meltdown has been caused by the pandemic.

“Now they underline that the SGDs are not just ideals to aspire to, but fundamentals in creating a just society, with equal opportunity for all on a planet that is habitable,” said Erikson.

Responding to the report, Lise Kingo, the former head of the UN Global Compact, emphasised the importance of a step-change in action.

“The change we need to see in the Decade of Action will not happen through incremental improvements and adjustments to ‘business-as-usual,’ Kingo said.

He stated that “Now is the time for CEOs to speak up and ensure all companies fully integrate the Ten Principles and raise their SDGs ambition to meet the needs of society and the planet.”

In China, fears of financial Iron Curtain as US tensions rise

German cos see business returning to normal in 11 months

US businesses not leaving Chinese market amid pandemic: Survey

UK officially in recession for first time in 11 years