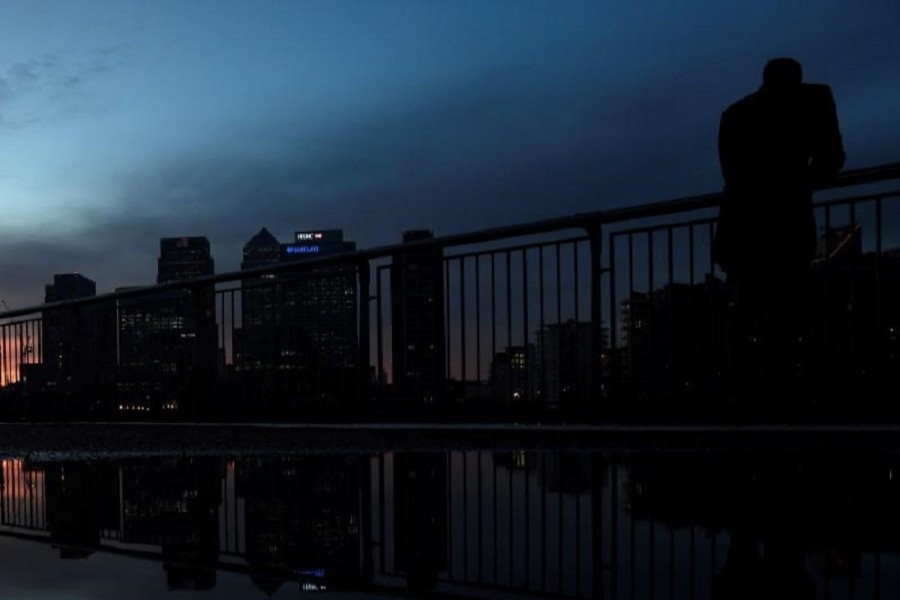 Britain saw its smallest budget deficit for any September in the last 10 years, according to official figures.

With many economists having forecast a deficit of about £6.5 billion, the news will be a boost for Chancellor Philip Hammond ahead of next month's Budget.

The deficit for August was also revised down by about £1.0 billion to £4.716 billion

September's figures marked the third straight month in which UK public finances were better than analysts had forecast.

A Treasury spokesman said: "Whilst we've made great progress getting the deficit down by over two thirds, government borrowing is still far too high at over £150 million a day.

"We will continue to take a balanced approach that deals with our debts and allows us to invest in our public services."

For at least eight years, the central preoccupation of government has been how much the chancellor is having to borrow.

If austerity means reducing public spending overall, it isn't happening, and in fact has rarely happened since the government started talking about it seven years ago. In the April-to-September period, central government spent £360 billion, about 3.0 per cent more than in the same period in the previous financial year.

What redeems the public finances is the fact that in spite of all the other economic indicators pointing to a slowdown, the amount of tax collected - VAT, income tax, national insurance, stamp duty - grew faster.

Well, actually if you look at it as a proportion of the overall economy it's 80 per cent of GDP - down 0.4 percentage points. So debt is growing - but slower than the economy.

Before the chancellor completely puts his feet up, though, he may have to think about productivity. Much of the growth in the economy and the tax receipts is because more of us are working and therefore paying more tax.

What hasn't grown is the amount we each individually produce - productivity. And if that's flat, it will put a brake on any improvement in the public finances.

The ONS said the lower borrowing in September was helped by stronger receipts from VAT, income and the stamp duty property tax, although corporation tax revenues were down slightly on a year ago.

He said government spending rose by just 2.2 per cent year-on-year in September, half the 4.4 per cent increase anticipated by the Office for Budget Responsibility (OBR), which provides independent analysis on the UK's public finances.

"By contrast, tax receipts increased by just 3.4 per cent year-over-year in September, only a touch above the OBR's 2.7 per cent full-year expectation and below the 3.8 per cent average of the first five months of the fiscal year," Mr Tombs said.

"The chancellor, therefore, is unlikely to soften the existing plans in next month's Budget enough to prevent the fiscal consolidation from intensifying next year," he said.

The borrowing data would, however, bring "some cheer" for the chancellor ahead of the Budget, said John Hawksworth, chief economist at PwC.

He said: "Both the half year borrowing total and the deficit in September alone were the lowest since before the financial crisis in 2007.

"The 'black hole' that opened up in the UK public finances after the crisis has largely been filled, albeit at the cost of a much higher accumulated public debt stock."

He said it should mean the chancellor can "find some extra money for priorities like housing and the NHS, but any giveaways are likely to be offset to a significant degree by fiscal take-backs".