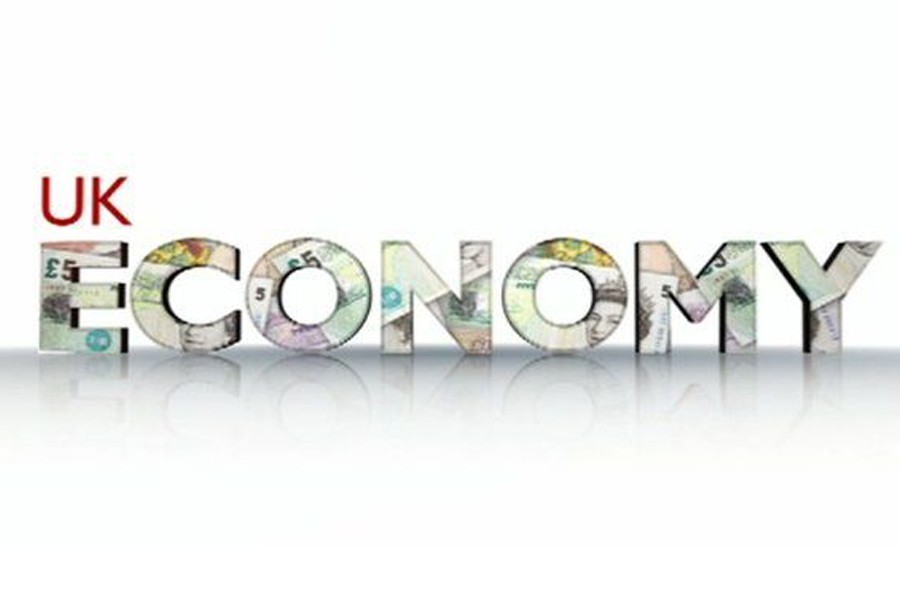 British economic growth will remain tepid over the coming few years, lagging well behind its peers, and could even be worse than economists polled by Reuters currently predict.

Rather than sinking into a predicted mild recession following its shock June 2016 decision to leave the European Union, Britain was for a while one of the best-performing developed economies.

But this year it has quickly fallen behind to be the laggard. Spending by consumers, who drove a large part of that early growth, is now being squeezed by price rises far outpacing wage increases.

“While we expect price pressures to ease in the new year, UK households will continue to see their spending power decrease for some time as wage growth remains lacklustre,” wrote Kay Daniel Neufeld, senior economist at the Centre for Economics and Business Research, a consultancy.

Median forecasts in the poll of nearly 80 economists, taken this week, was for the British economy to expand just 0.3-0.4 per cent per quarter through to June 2018, with growth of 1.5 per cent this year and 1.3 per cent the next.

That is significantly slower than annual growth rates of 2.2 and 1.9 per cent predicted for the euro zone economy, which over the past decade has tended to underperform Britain.

British inflation soared after sterling plummeted in the aftermath of the Brexit vote - it registered 3.0 per cent in October. But it is likely to drift lower in coming years.

The poll predicted average consumer prices rising an average 2.7 per cent this year, 2.5 per cent next and 2.2 per cent in 2019 - all above the central bank’s 2.0 per cent target.

Britain is scheduled to leave the EU by the end of March 2019 when two years of negotiations over the divorce settlement and future relationship come to a close.