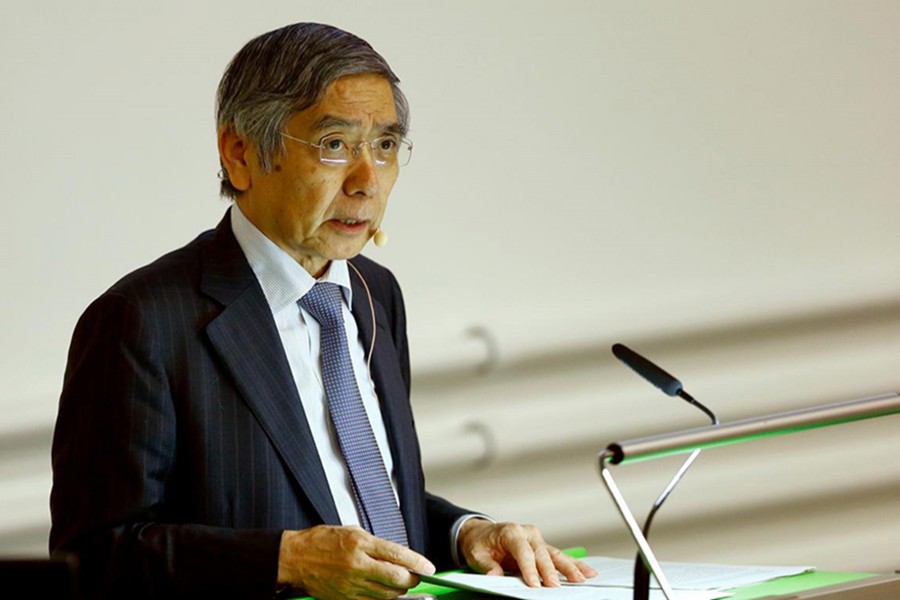 Bank of Japan (BOJ) Governor Haruhiko Kuroda has said the central bank would conduct monetary policy “carefully” while scrutinising overseas economic risks, such as escalating tensions between the United States and Iran.

He said, “Conditions regarding the US-China trade tensions and geopolitical risks are such that we can’t have any preset idea on how things could unfold,” reports Reuters

The central bank governor said this in brief remarks at a New Year’s gathering of commercial bankers.

Bruised Indian economy to be battered further by coronavirus: Poll

US Q4 GDP unrevised at 2.1pc in final estimate

G20 to inject $5t into global economy in virus fight