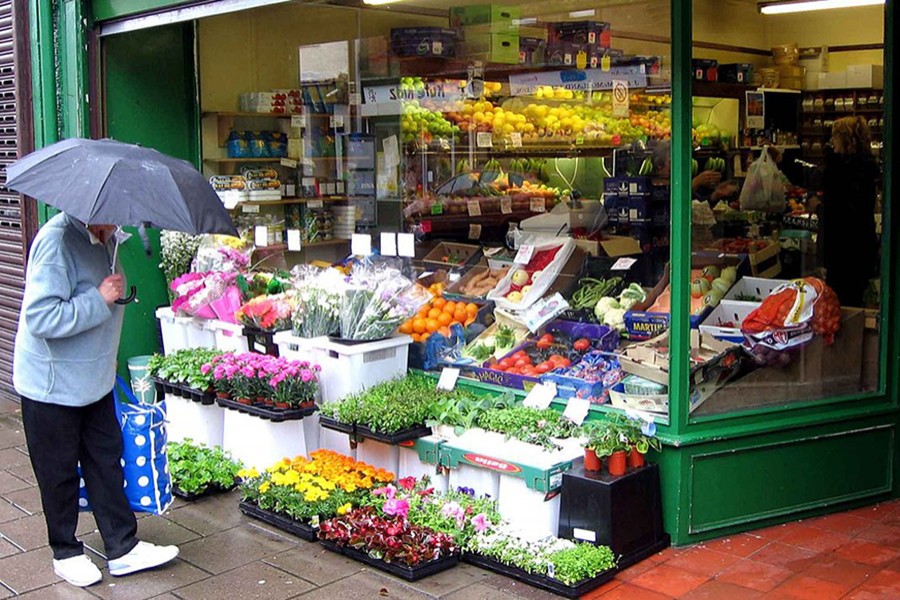 Australian consumer prices were surprisingly tame last quarter while core inflation stayed below target for almost a second full year, leading investors to pare back the already slim chance of a rate hike for months to come.

The local dollar dived to a 4-1/2 month trough as the consumer price index (CPI) rose 1.8 per cent for the year to September, below market forecasts of 2.0 per cent, reports Reuters.

Underlying inflation averaged around 1.85 per cent, again missing estimates and actually a touch slower than in the second quarter.

Core inflation has now undershot the Reserve Bank of Australia’s (RBA) long-term target band of 2.0 per cent to 3.0 per cent for seven straight quarters, the longest period on record.

Investors battered the Australian dollar AUD=D4, sending it sliding 0.7 per cent to $0.7716, its lowest since mid-July.

Interest rate futures moved to further push out the likely timing of any hike. A rise in rates to 1.75 per cent is now not fully priced in until November next year.

The Australian Bureau of Statistics reported its headline CPI rose 0.6 per cent in the third quarter, from the second quarter when it edged up just 0.2 per cent.

That missed market forecasts for a 0.8 per cent increase, with vegetables, petrol and telecoms all falling in price.

Energy prices saw the single biggest increase, rising 8.9 per cent in the third quarter and adding 0.25 percentage points to the overall increase in CPI.

Economists see that trend as more of a tax on consumer spending than a sign of overheating demand, greatly lessening the need for an interest rate response by the RBA.