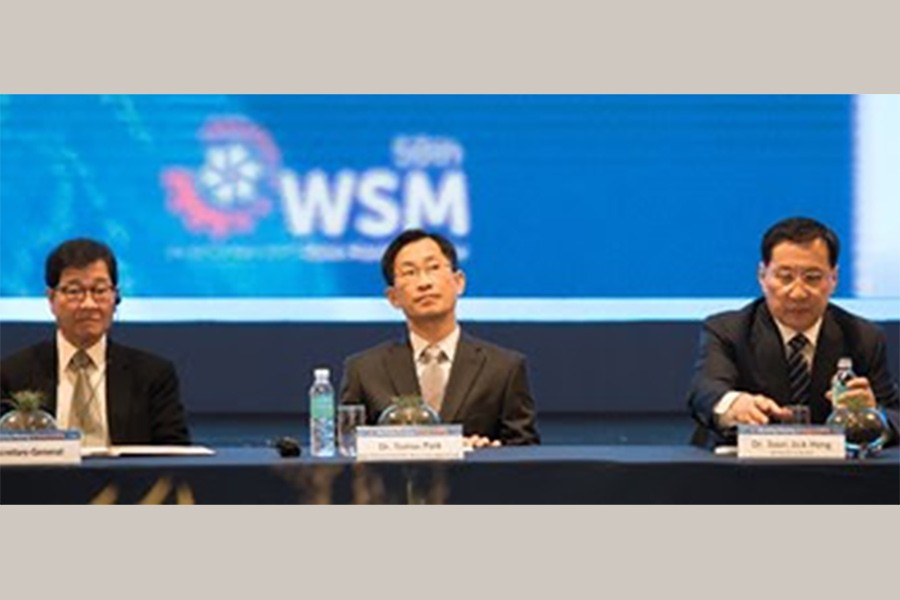 The Asian Productivity Organisation (APO) has urged its members to take preparation to be able to anticipate changes in digital economy.

Secretary-General of APO Santhi Kanoktanaporn made the call at the 58th Workshop Meeting (WSM) of Heads of National Productivity Organisations (NPOs), commenced on Tuesday, in Seoul of South Korea.

The organisation made the call as it thinks the transition to the Industry 4.0 era will have a major impact on economy and productivity.

He highlighted the need to acquire foresight capabilities and the fourth industrial revolution would be no exception.

"We need to understand the key drivers of change before developing strategies to ensure preparations for transition to digital economy," said Santhi Kanoktanaporn.

According to a press release by Media OutReach, South Korea's Deputy Minister for Industrial Policy Dr. Gunsu Park was present at WSM as guest of honour.

NPO representatives, agriculture delegates, and advisers from 19 APO members, along with observers from international partner organisations, have attended the three-day WSM.