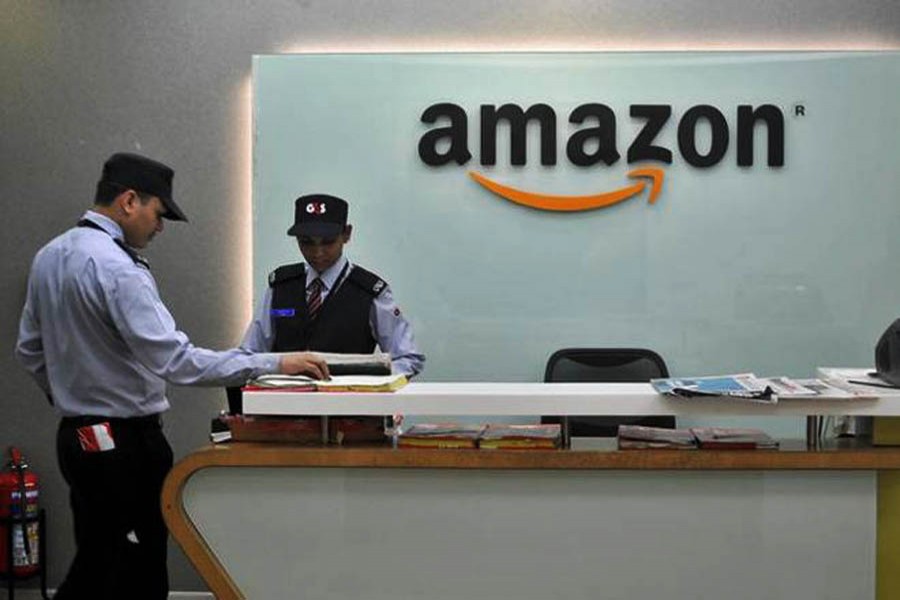 Amazon.com Inc said on Friday it planned to create 1.0 million jobs in India by 2025.

The announcement came a day after the country’s trade minister said the e-commerce giant’s recently unveiled $1 billion investment in the country was no big favour.

Amazon and Walmart’s Flipkart are facing mounting criticism from India’s brick-and-mortar retailers, which accuse the US giants of violating Indian law by racking up billions of dollars in losses to fund deep discounts and discriminating against small sellers. The companies deny the allegations.

Amazon said it would create new jobs in India through investments in infrastructure, technology and logistics, reports Reuters.

“We are investing to create a million new jobs here in India over the next five years,” Amazon Chief Executive Officer Jeff Bezos said in a statement.

Bezos, who is currently visiting India, said on Wednesday the company would invest $1 billion to bring small businesses online in the country, adding to the $5.5 billion the company had committed since 2014.

“So it’s not as if they are doing a great favour to India when they invest a billion dollars,” Goyal had said.

Bezos’ visit to India also comes just days after the Competition Commission of India launched an anti-trust probe to look into the allegations by the brick-and-mortar retailers.