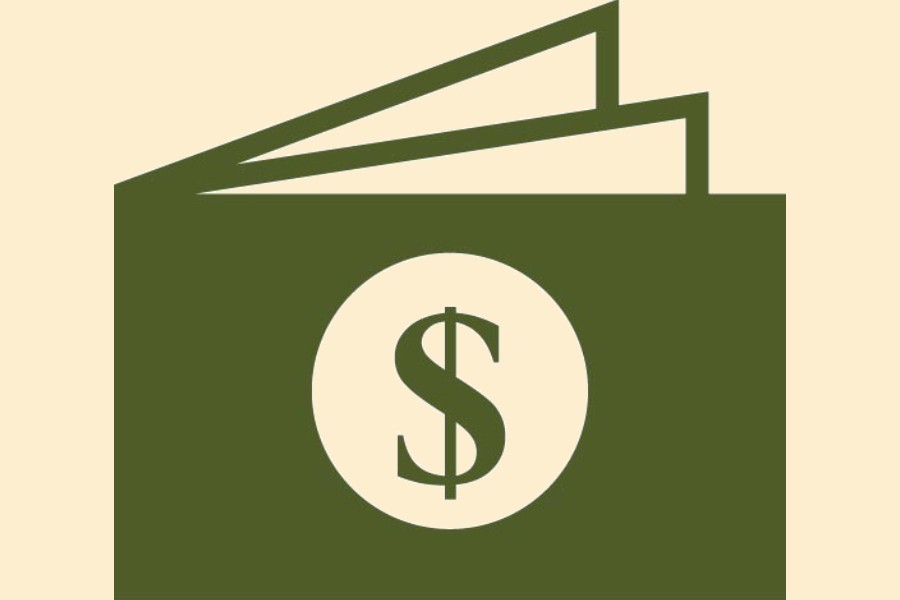 Bangladesh Bank (BB) Governor Fazle Kabir has said that the country's foreign exchange reserves are still in a standard level.

The central bank governor said this while speaking at a cyber security summit organised by the Association of Bankers, Bangladesh (ABB) at a city hotel on Sunday, reports BSS.

Fazle Kabir said the country has been facing foreign exchange pressure in the last couple of months due to the soaring import payments stemmed from the global supply chain disruption.