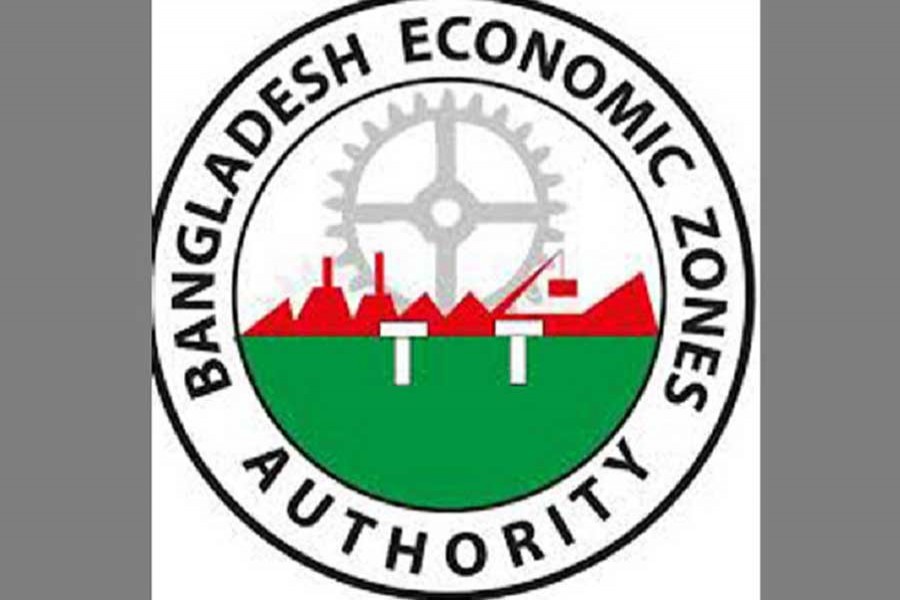 Industries set up in the country's economic zones (EZs) are now required to pay duty and taxes on imported raw materials if they sell their finished products in the domestic market.

The same industries are entitled to enjoy duty-free benefit under the bonded warehouse facility on import of raw materials for their finished goods.

The customs wing has amended the Bangladesh Economic Zones Warehousing Station Rules-2015 by incorporating the provision of selling finished products in the local market with the payment of tax on their imported raw materials.

The National Board of Revenue (NBR) under Internal Resources Division (IRD) of the Ministry of Finance recently issued a Statutory Regulatory Order (SRO) with amendments to the rules.

Import duty needs to be paid for both imported and locally procured raw materials under the bonded warehouse facility.

A senior customs official said the amendment to the rules has been made in a bid to incorporate the provision of payment of duty and taxes on duty-free raw materials used for producing finished products for the domestic market.

Earlier, the industries under the EZs had to pay duty-taxes on finished products despite use of duty-free raw materials, he added.

Value Added Tax (VAT) will also be applicable at supply stage on sale or transfer of finished goods in the local market, the official said.

Fully export-oriented industries will not be able to sell products beyond the customs authorised limit, 20 per cent, for domestic consumption.

"Industries who are directly exporting finished goods from the export processing area can sell maximum 20 per cent of their produced goods for domestic consumption," he said.

They will also have to pay duty-taxes and VAT on raw materials and finished goods for selling finished products in the local market, he added.

However, industries under domestic processing area are producing import substitute products and are allowed to sell all of their products for domestic consumption, the official said.

Talking to the FE, Executive Chairman (secretary) of the Bangladesh Economic Zones Authority (BEZA) Paban Chowdhury said EZ industries will be facilitated to supply products in the local market.

"The industries can produce goods targeting the large domestic market," he said.

There is flexibility for investors that they can reach both domestic and export market, he said, adding that in near future, there will be no scattered form of industries as those will be located inside EZ.

The government targets to establish 100 EZs by 2030 with an aim to set up all industrial units inside EZs and generate employment.

Industries set up in four of private EZs have already gone into full-fledged commercial operation.