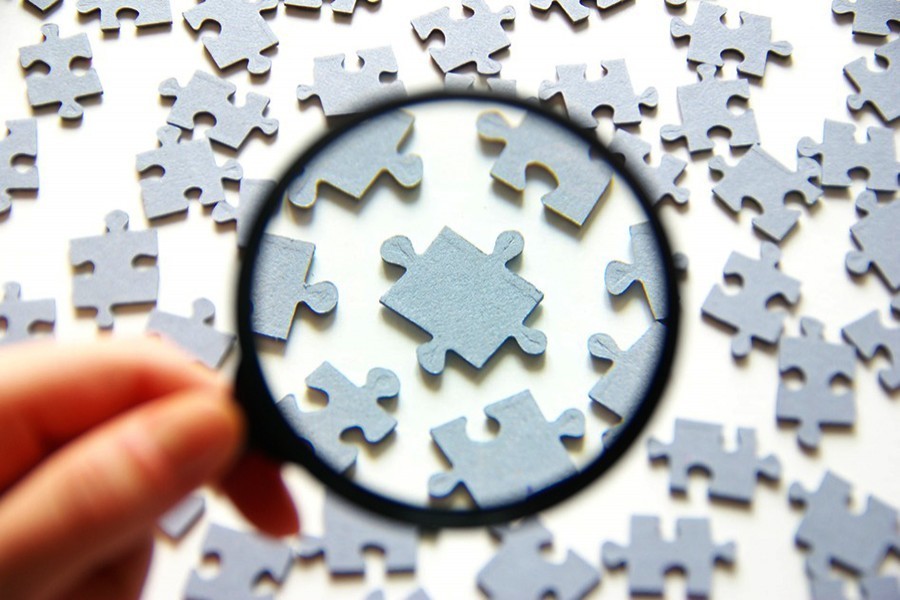 As often in Bangladesh, implementation of development projects goes great guns at the fag-end of fiscal year as government agencies recorded single-month performance at 16.5 per cent in May.

The May pickup in the Annual Development Programme execution comes from only 4.91-per cent monthly average till April, officials said Tuesday, now that the next ADP coupled with the national budget is rolled out.

During July-May period of the current fiscal year (FY) 2021-22, the agencies had spent Tk 1.42 trillion or 65.56 per cent of the total Tk 2.17 trillion worth of revised ADP outlay, the Implementation Monitoring and Evaluation Division (IMED) data showed on the day.

After the day's Executive Committee of the National Economic Council (ECNEC) meeting, State Minister for Planning Prof Shamsul Alam said the ADP- implementation rate till May this fiscal was 65.56 per cent, about 7.20-percentage-point higher than that of the same period last fiscal.

Analysts say a quantum jump in ADP implementation in a single month means there is "quality compromise" in project works.

A senior IMED official said despite a big jump last month, the government agencies have to spend the remaining 35 per cent of the total Tk 2.17 trillion RADP in June, the last month of the current FY.

"When a government agency will go for executing any project in a hurry, its quality will not be ensured. The contractor will complete his project works in a hurry compromising the quality," he adds.

Another IMED official says the health services division, the fifth-highest development fund holder, is still on a slow lane with its lower execution rate.

Meanwhile, the government agencies executed 7.17 per cent of the total ADP in April.

During the first half (July-December) of the current fiscal year, the government ministries and agencies had executed less than 4.0 per cent, on average, per month, which delayed the project works.

A senior Planning Commission (PC) official says government development works were still on the frail trajectory as the public agencies' project-execution capacity is not improving over the years.

"The public agencies have failed to prove their capacity in project implementation," he told the FE, requesting anonymity.

"We give reminder repeatedly to the executing agencies for completing their tender processing, procurement and other works in time, but, in most of the cases, those fail, resulting in the lower execution rate in July-April period."